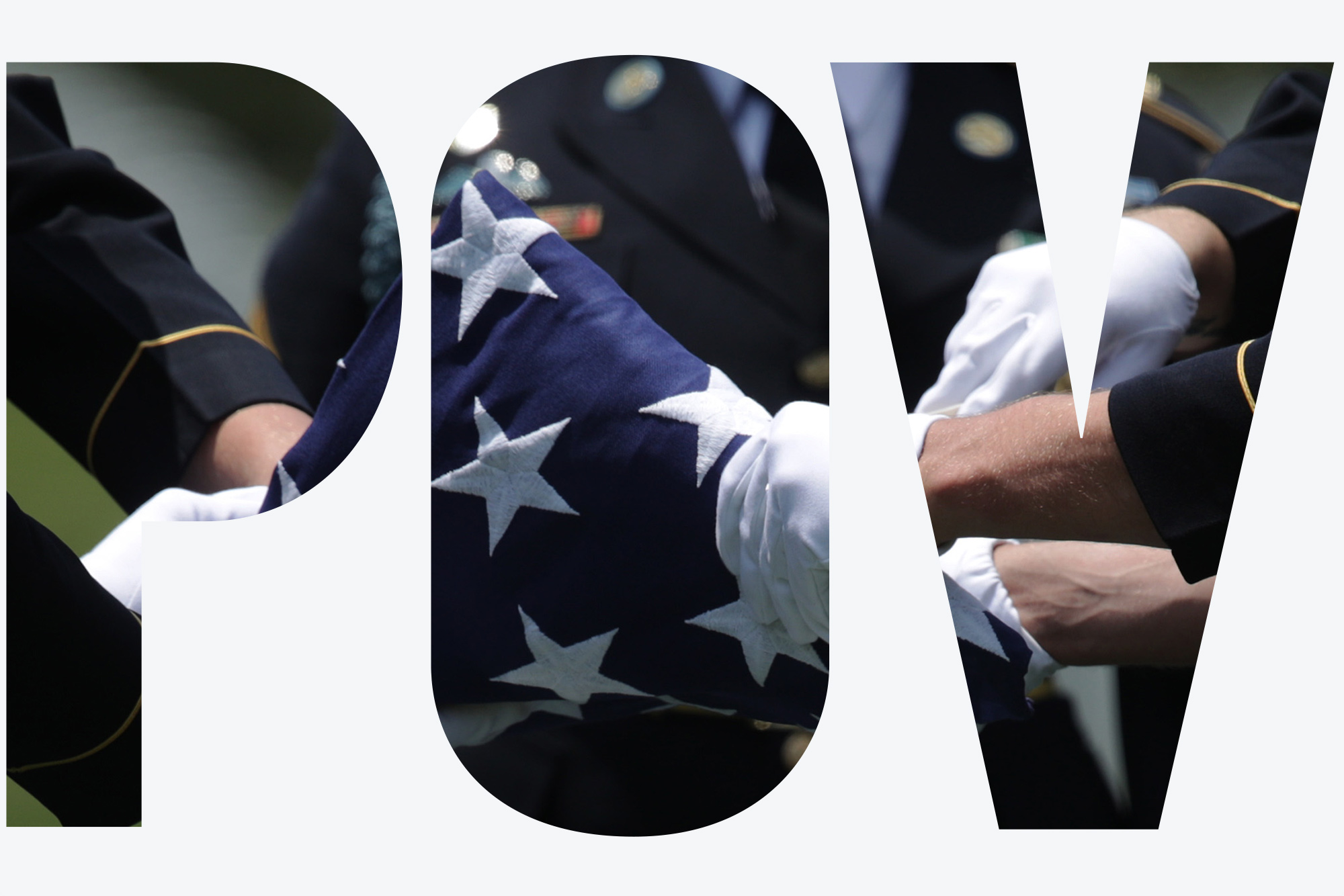 POV: My Son Was Killed in Iraq 14 Years Ago—Who’s to Blame?

Who should I hold responsible for the death of my son, First Lieutenant Andrew Bacevich (CGS’01, COM’03), killed in action while serving in Iraq 14 years ago this past May?

A Washington-based law firm, Sparacino, has stepped up to offer a straightforward answer to that question: I should blame Iran. My wife and I recently received a letter from the firm inviting us to join a lawsuit against the Islamic Republic that will “empower us to attempt to seize Iranian assets on your behalf should any opportunities emerge.”

Sparacino’s case “seeks to hold Iran responsible for its material support for anti-American terrorists in Iraq from 2004 through the present.” Other Gold Star families—the firm claims to represent “hundreds of them”—will share in any potential windfall.

After all, although Iran was uninvolved in the 9/11 terrorist attacks, the George W. Bush administration wasted no time in tagging it as a part of an “axis of evil,” targeted for destruction pursuant to a just-announced global war on terrorism. While Iraq ranked first on America’s hit list, no one believed that the war on terrorism would end once US forces toppled Saddam Hussein. “Liberating” Iraq was merely a first step. Iran was primed to come next on Washington’s “Freedom Agenda.”

Were there any doubt regarding American intentions, the Bush Doctrine of preventive war removed them. Within a year of 9/11, unilateral preemption had become the explicit centerpiece of US national security policy. The doctrine allowed for no ambiguity: the United States asserted the prerogative of identifying regimes that it deemed intolerable and then eliminating them—no need to ask others for approval or permission. Iran was unlikely to stand idly by in hopes of good behavior exempting it from Washington’s extraordinary claim of authority.

I sometimes wonder how the United States would react to hostile forces—Russian perhaps, or Chinese—invading Canada. If Canadian “terrorists” rose up to resist foreign occupation, I like to think that Americans would offer arms, aid, and advice, motivated in part by self-interest, but also inspired by a sense of solidarity. After all, we did as much for Afghans resisting Soviet occupation in the 1980s. Wouldn’t we do as much or more for our neighbors to the north?

So Iranian assistance to Iraqis intent on evicting foreign occupiers—us—hardly qualifies as surprising. Were positions reversed, we would surely do the same. At least, I hope we would.

So where does responsibility for my son’s death rest? The question lingers.

I resist the temptation to blame Bush. By all accounts well-intentioned—his post-presidential artistic efforts speak to an essential decency and perhaps even to regret—Bush was clearly out of his depth after September 2001, when the roof fell in on his administration. Nor do I blame the various warmongers, armchair militarists, and hawkish pundits who willingly enlisted as cheerleaders for bloodletting and mayhem. Their sin was not malice, but cluelessness—chanting for war while ignorant of its risks and oblivious to its costs, which, of course, they themselves would not pay.

However reluctantly, I am obliged to conclude that ultimate responsibility for my son’s death rests with we the people. After all, the architects of the “forever wars”—the sequence of ill-advised, mismanaged, in some instances illegal, and arguably immoral interventions that began with the invasion of Iraq—acted with our explicit or tacit concurrence.

If the Sparacino lawsuit is contemptible—as I believe it is—how should we characterize the unwillingness of the American people to confront head-on the causes and consequences of our recent wars? For members of my family, my son’s death was a tragedy. But our nation’s collective inattention to the follies that paved the way to his death and that of so many others is something far worse. It’s shameful.

Andrew Bacevich, a College of Arts & Sciences and Pardee School of Global Studies professor emeritus of international relations and of history, and a former US Army colonel, is president of the Quincy Institute for Responsible Statecraft. His latest book, After the Apocalypse: America’s Role in a World Transformed (MacMillan, 2021), has just been published. This column originally appeared in the Boston Globe on May 27.

POV: My Son Was Killed in Iraq 14 Years Ago—Who’s to Blame?

There are 9 comments on POV: My Son Was Killed in Iraq 14 Years Ago—Who’s to Blame?

POV: My Son Was Killed in Iraq 14 Years Ago—Who’s to Blame?
9
share this