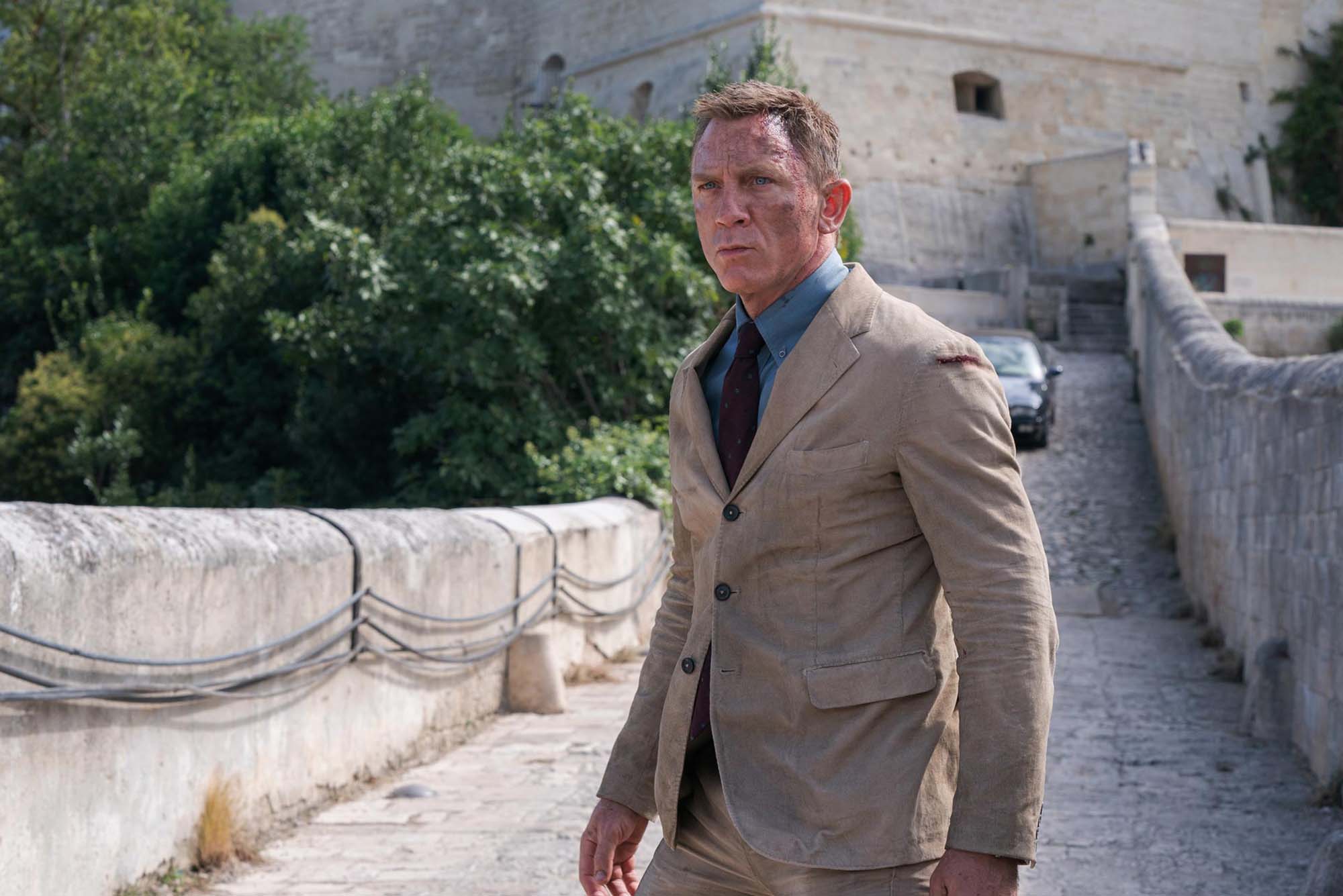 Dying to Know Who Won Our No Time to Die Quiz?

The lucky winner is…

After nearly two years of pandemic delays for the latest James Bond film, No Time to Die, the opening of the highly touted series addition, Daniel Craig’s fifth and final appearance as Agent 007, is tonight. This morning BU Today announced a trivia contest to celebrate, and when it ended at noon, we entered the names of everyone who answered all the questions correctly in a drawing for two free tickets to a showing of the film tonight at 7 pm at Regal Fenway Stadium 13.

The winner is Tadhg McKay (CGS’19, CAS’22). We’ll send details by email and phone. Congratulations on your two tickets.

2. Which automobile maker provides Bond with his preferred getaway vehicle throughout the series?

3. Numerous actors have played the series protagonist. Which Bond actor has had the most appearances in the franchise?

4. What secret service does Agent 007 work for?

6. The films would be incomplete without the villains who cause mayhem. Which Bond villain has appeared the most in the series?

7. Daniel Craig played a private detective with a Southern drawl in what murder-mystery film?

8. Which Bond film was the first to have an original screenplay, not one based on the book series by author Ian Fleming?

The Spy Who Loved Me

9. Which member of the British royal family accompanies Daniel Craig, reprising his role as James Bond, in the short film shown before the opening ceremony of the 2012 Olympics in London?

No Time to Die: Want Free Tickets to the Latest James Bond Film?

No Time to Die: Want Free Tickets to the Latest James Bond Film?
0
share this