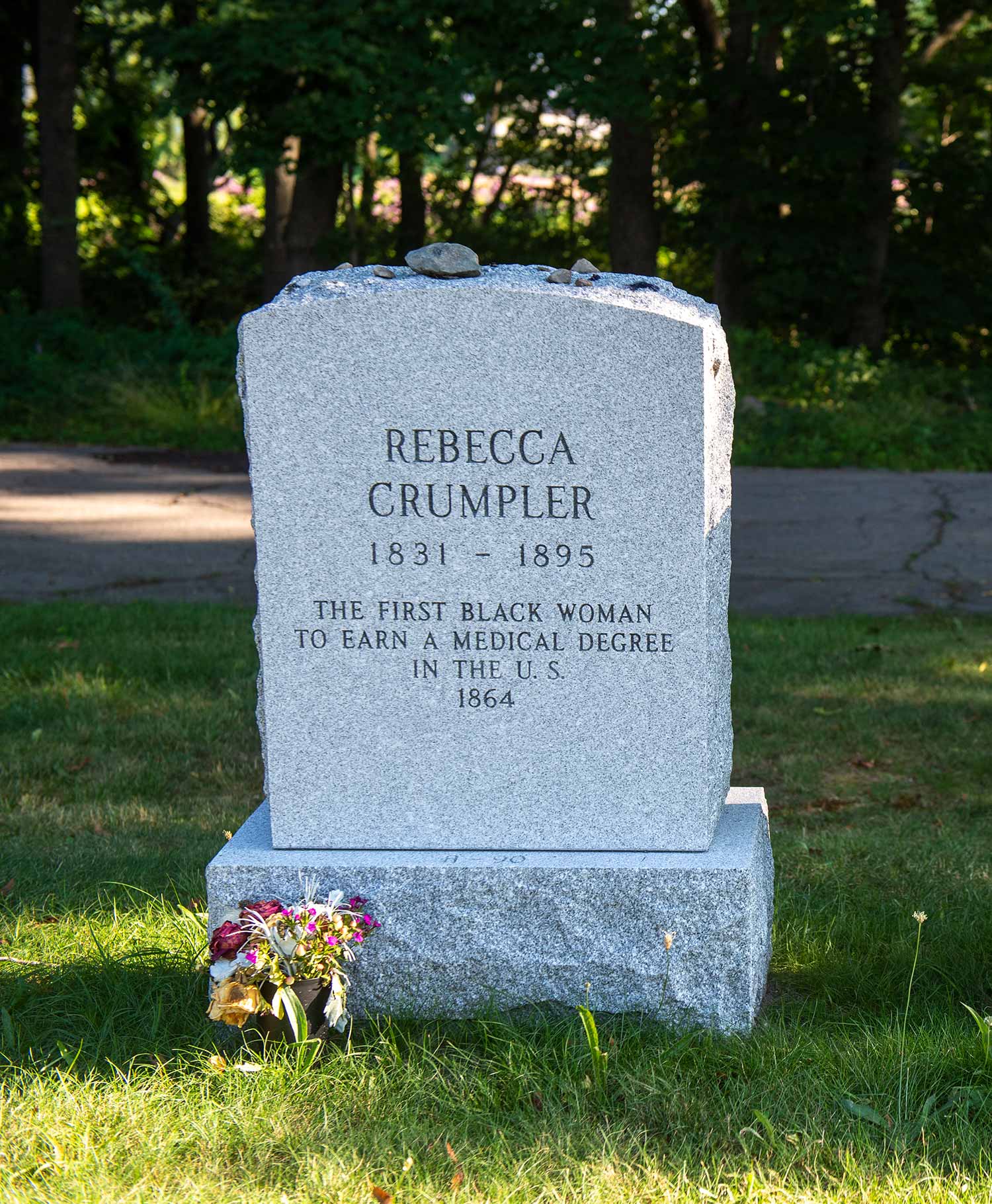 For an ongoing series called Overlooked, the New York Times publishes obituaries about “remarkable people whose deaths, beginning in 1851, went unreported in The Times.”

As one can imagine, the list of people who have received special Times treatment is incredible, and now this week, one of the most underappreciated, and yes, overlooked, figures from Boston University’s past has been recognized with an Overlooked obituary: Rebecca Lee Crumpler (MED 1864).

Earlier this year, Crumpler was awarded her due from the City of Boston and from the BU School of Medicine, which held a virtual symposia in her honor. From our February 2021 BU Today/Bostonia article: “The City of Boston and Mayor Martin Walsh are proclaiming February 8, 2021, a day officially honoring Rebecca Lee Crumpler, an 1864 graduate of the Boston University School of Medicine, then New England Female Medical College.”

Of course, she was not just any graduate. Crumpler was the first Black woman to graduate from a US medical school.

In its piece, the Times writes: “Because of her race and gender, Crumpler was denied admitting privileges to local hospitals, had trouble getting prescriptions filled by pharmacists and was often ridiculed by administrators and fellow doctors. Still she persevered, with the knowledge that Black communities had an increased risk of illness because they were subjected to difficult living conditions and a lack of access to preventive care.”

Crumpler’s legacy lives on—now on the Times Overlooked website alongside American glam rocker Jobriath; Eve Adams, author of Lesbian Love, one of the earliest examples of American lesbian literature; Bhanu Athaiya, who won India’s first Oscar; and Granville Redmond, a deaf painter who appeared in seven Charlie Chaplin films, among many others. Fascinating company for a deserving woman, 126 years after her death on March 9, 1895.