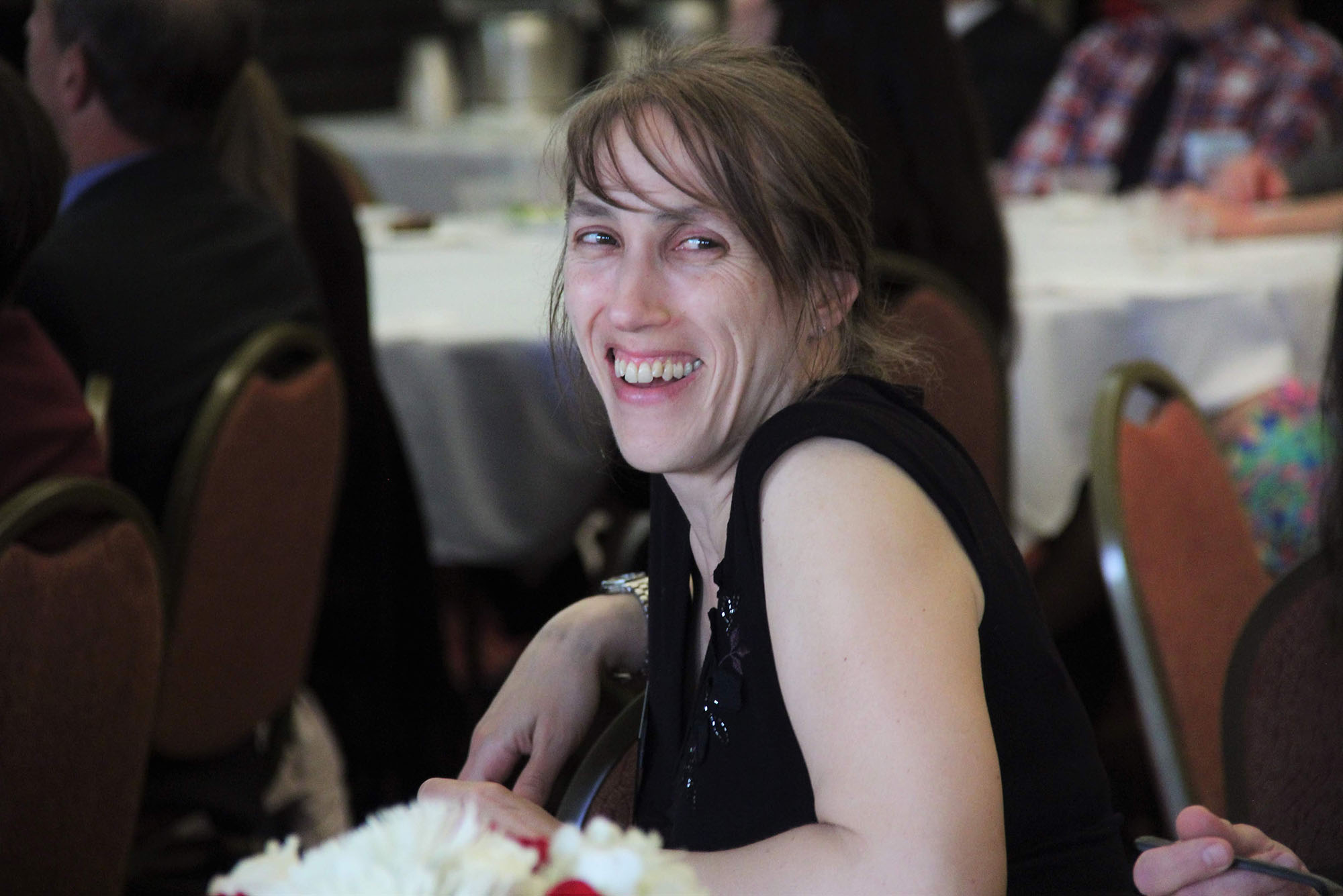 BUA Teacher Struck and Killed by School Bus in Mattapan

Remembered as a “champion of social justice,” Jennifer Formichelli was also a BU alum and former lecturer

Jennifer Formichelli, an English teacher at Boston University Academy who was previously a lecturer in BU’s Core Curriculum and the College of General Studies, was struck and killed by a school bus early Tuesday morning in Boston’s Mattapan neighborhood, where she lived.

The accident happened just before 7 am, near the intersection of Walk Hill Street and Blue Hill Avenue, according to reports, and Formichelli was rushed to a hospital, where she was pronounced dead. BU Academy (BUA) is providing counseling services to those who knew Formichelli (UNI’96, MET’21).

“Jennifer will be remembered as a thoughtful, highly intellectual scholar of English literature,” a statement from the BUA said Tuesday. “A champion of social justice, deeply committed to equity and inclusion in and out of the classroom; a trusted advisor; a warm and loyal colleague and friend; and, most of all, an engaged and dedicated teacher who loved her students. Through her work at BU Academy, she shaped the lives of hundreds of young people. She was a cherished member of our school community and will be deeply missed.”

According to various BU-affiliated biographies, Formichelli had recently completed a master’s in criminal justice at Metropolitan College and had an undergraduate degree in literary history from the University as well. She earned a PhD in English literature from the University of Cambridge. Her bio notes that she was writing a book about a 2010 quadruple homicide in Mattapan.

Formichelli’s literary accomplishments were extensive, including coediting a volume of T. S. Eliot’s annotated prose. She also published her own essays on Eliot, as well as on literary history, Shakespeare, and other notable figures. As she wrote on her LinkedIn page, “I strive for diligence in research, accuracy in scholarship, and elegance in writing. My academic interests range from the history of English poetry to Aristotle and choice architecture.”

Outside of literature, she pursued interests in criminal law, investigation, and analysis, and as one bio stated, she was devoted to “dogs, walking, writing, good conversation, cooking the Italian way, and social justice.” A Mattapan resident told WHDH TV Tuesday morning that Formichelli was often seen walking her dog in the neighborhood.

Earlier this year, after the death of Jon Westling (Hon.’03), BU president from 1996 to 2002, Formichelli posted a poignant comment on his January 23 BU Today obituary. “As an undergraduate, he very generously responded to a post I put out looking for particular poems. I was flabbergasted that the then VP would answer a random undergrad. I got to know him better as a teacher, exacting and inspiring, and later I taught with him in the Core, where he was a generous and genuine colleague. What a privilege to hear him read poems, especially Auden on the death of Yeats. He will be very missed. Earth, receive another honored guest.”

Nearly nine months to the day after she wrote that, Formichelli herself was gone.

Formichelli is survived by her fiancé, Fillmore Parris, as well as by her father, Carl Formichelli, and her brother, Greg Formichelli.

BUA Teacher Struck and Killed by School Bus in Mattapan