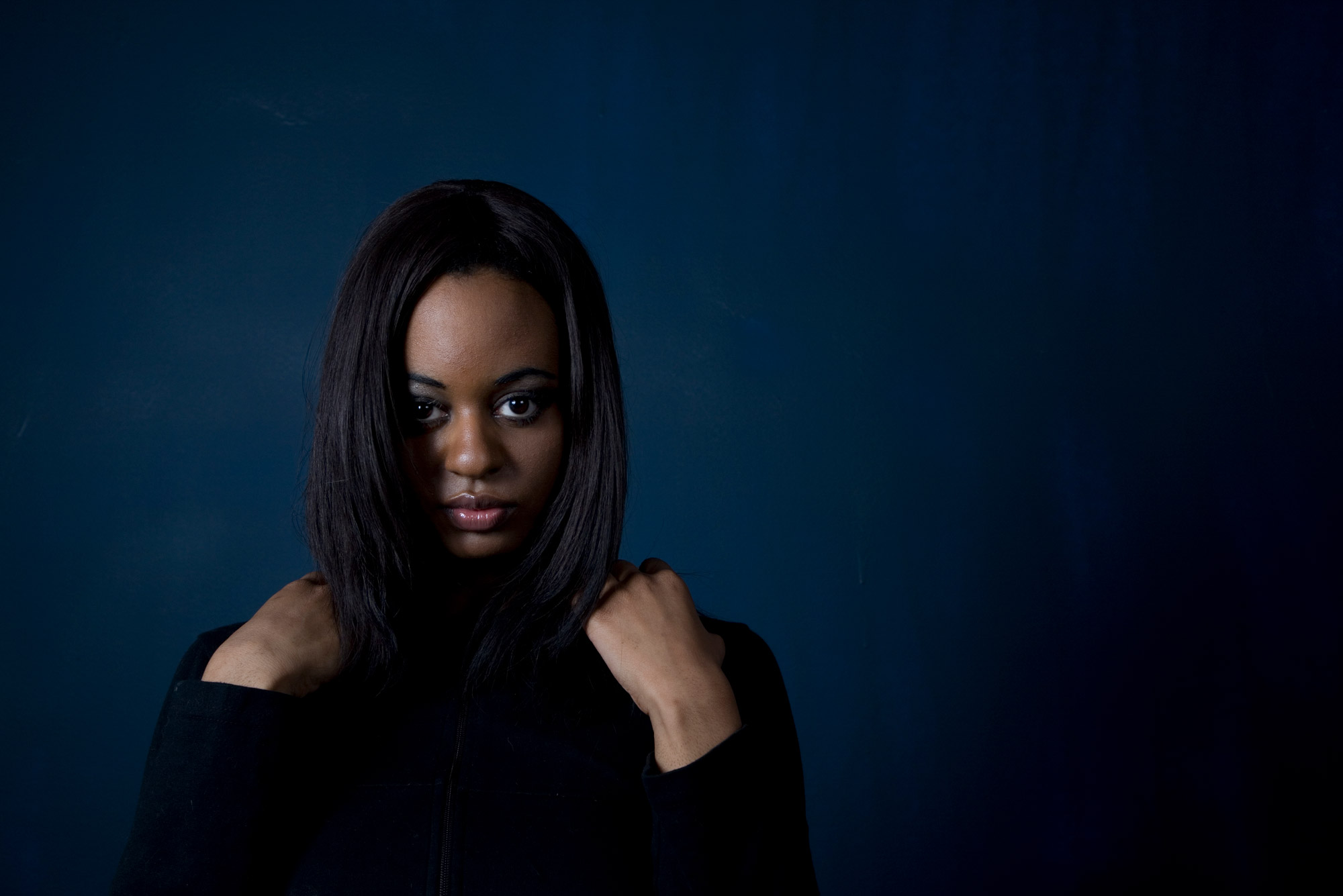 The lifetime risk of developing breast cancer is similar among Black and white women in the United States, but Black women are disproportionately affected by aggressive breast cancer subtypes, such as estrogen receptor–negative tumors, which are often diagnosed at a younger age and have a higher mortality rate.

Epidemiologists have long wondered about what environmental factors could be at play. One such question has centered on whether chemical hair relaxing products, oils, and leave-in conditioners—more commonly used by Black women than white women—may contain compounds with estrogens or endocrine-disrupting chemicals that could influence breast cancer risk. But until now, few studies have investigated the possible link.

“While there is biologic plausibility that exposure to some components contained in hair relaxers might increase breast cancer risk, the evidence from [research] to date continues to be inconsistent,” says Kimberly Bertrand (SPH’05), a Boston University School of Medicine assistant professor of medicine and an epidemiologist at the BU Slone Epidemiology Center.

So, to change that, Bertrand and a team of BU public health researchers set out to investigate the relationship between hair relaxers and breast cancer themselves. They analyzed decades of data from the Black Women’s Health Study (BWHS), which was established in 1995 when 59,000 self-identified Black women—ages 21 to 69 and living across the United States—enrolled by completing self-administered health questionnaires. From the BWHS, the team found that of 50,543 women followed from 1997 to 2017, 2,311 of them experienced breast cancer. Then, within that group, they compared the incidence rates of breast cancer between women who reported moderate or heavy use of hair relaxers and women who reported light or no use.

Bertrand believes that given the high prevalence of use of chemical hair relaxers among Black women, further research is warranted to better establish associations according to types of breast cancers and also to identify whether there are specific products that are especially problematic. Black women are often underrepresented in health research and may have unique environmental exposures that contribute to disparities in disease. Although the possible association between estrogen receptor–positive breast cancers and heavy use of lye-containing products is alarming, it’s still too early for researchers to know if there’s a direct link.

There is 1 comment on Does Using Hair Relaxers Cause Higher Breast Cancer Risk for Black Women?