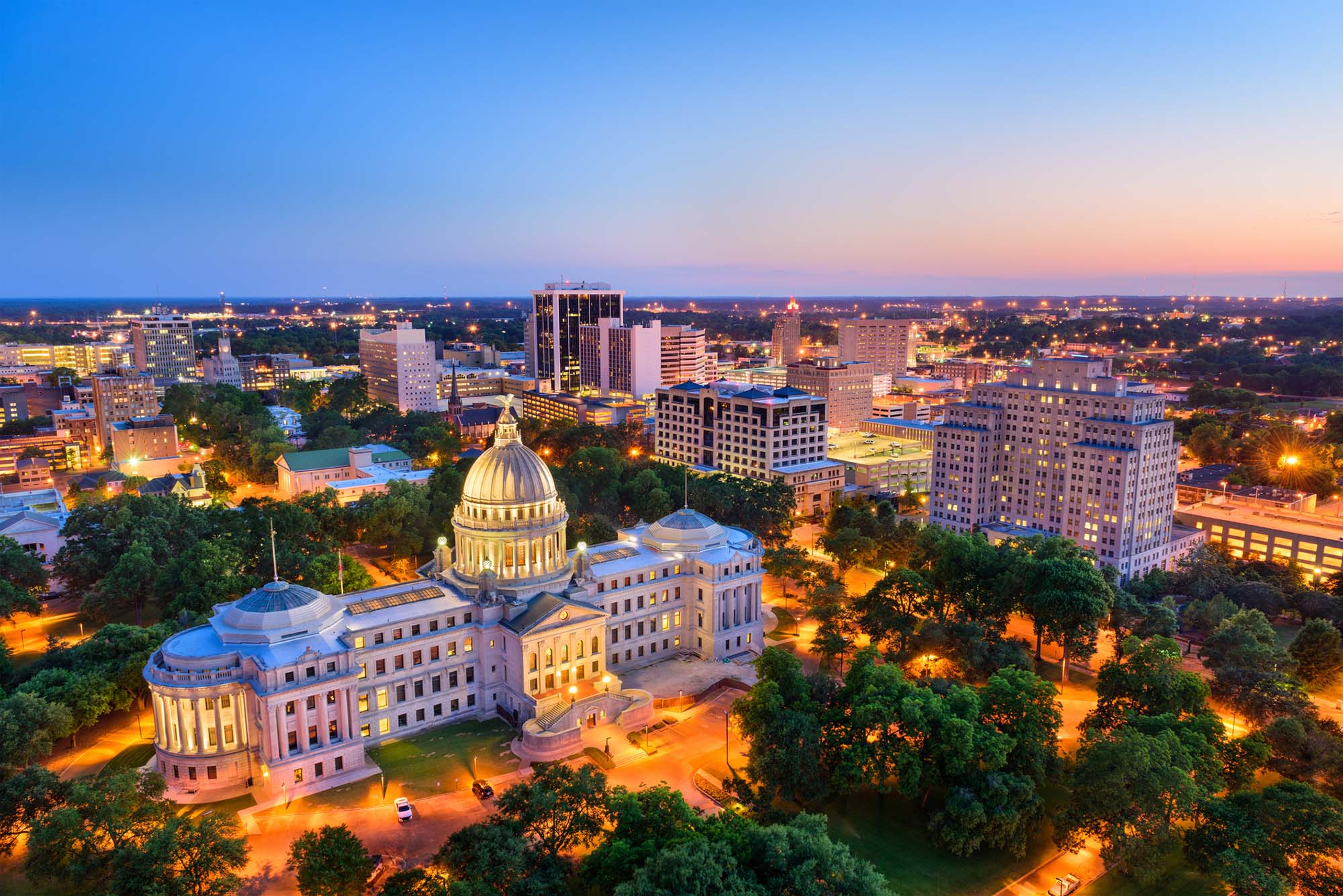 The survey found that an overwhelming majority of mayors—71 percent—say that that pandemic has demonstrated that their cities need to do more to support small businesses. Photo by Sean Pavone/iStock

Mayors of American cities are concerned about the mental health of residents coping with the continuing pressures of the COVID-19 pandemic. They also worry that young people have lost learning opportunities as a result of the pandemic’s ongoing challenges. And they wonder how low-income residents will deal with financial insecurity, and how much their cities will suffer from the loss of small businesses.

These are among the findings of the 2021 Menino Survey of Mayors just released by Boston University’s Initiative on Cities (IoC), titled “Building Back Better,” which explores the challenges faced by mayors during the ongoing COVID-19 pandemic and the extent that massive support from the federal government is helping address those challenges. The report, authored by David Glick, Katherine Levine Einstein, and Maxwell Palmer, all College of Arts & Sciences associate professors of political science, focused on mayors’ views on two areas shaped by federal government programs and policies: housing and small business.

For its 2021 report, IoC staff surveyed 126 mayors in cities across the United States with more than 75,000 residents. The interviews, conducted during the summer, asked mayors about their top concerns as well as their plans for using funds from the American Rescue Plan, which set aside $350 billion for state and local recovery funds and could benefit cities, and includes $65 billion for direct aid to large cities and smaller communities.

While mayors expressed concern last year about the same issues, the IoC researchers note that the passage of the American Rescue Plan appears to have changed urban leaders’ outlook.

“It was one of the most striking changes to me, and I think it speaks to the powerful role of the federal government here,” says Einstein. “They were so pessimistic about how many budget cuts they were going to experience in these really important areas. And this year, they’re still super pessimistic, but fiscally, an overwhelming majority of them are talking about transformative things they can do with the American Rescue Plan money.”

The survey found that 78 percent of mayors believe that these funds will allow them to accomplish transformative goals that will help improve conditions in their cities, while 18 percent expect to use the federal aid to plug shortfalls in their budget.

As for those transformative goals, addressing homelessness is the most often-cited (identified by 21 percent of those surveyed), followed by transportation infrastructure (18 percent), social services (15 percent), and housing programs (15 percent). Mayors identify a wide array of goals, from helping small businesses to beefing up broadband access to paying for youth programs.

With a lack of affordable housing in the United States made more pressing by the pandemic, the survey delved into mayors’ views on what to do about providing more places to live. It found a lack of consensus among mayors about the best way to deal with this crisis and the threat that many renters who can’t afford to stay in their homes will face eviction.

At least half of the mayors agree that housing programs should emphasize ownership over renting, that tenants deserve strong protections even if it is costly for property owners, and that cities should encourage the building of more units. But these responses show strong partisan differences.

Einstein says that the partisan divide among mayors tends to be narrower than the results of general public opinion polls on national issues like climate change. And on local issues like housing, where Democratic mayors are more likely to favor a market-based approach to increasing the housing stock than their Republican counterparts, the findings can go against partisan expectations.

The local business climate and how small businesses fare is top-of-mind for most mayors. But it’s a difficult challenge: 60 percent say that residents hold them accountable for the state of small business in their city, but even more—78 percent—believe they hold only moderate or little influence over the local economic climate.

A clear majority of mayors (71 percent) believe that the pandemic shows that their cities need to do more to support small businesses, with 37 percent saying their priority is helping fragile businesses stay open. Others say their emphasis is helping new businesses launch (23 percent) and helping successful businesses grow (22 percent).

As for the problems their cities’ small businesses face, 70 percent of mayors identify access to workers as the biggest challenge, followed by access to capital (43 percent) and commercial real estate costs (30 percent).

Asked about their views on allocating limited government resources to help small businesses, mayors say they favor a points system that considers a small business owner’s traits, such as gender, veteran status, and other factors, as more fair than other methods of distributing aid, like a lottery or a “first come, first served” queue.

The survey revealed that mayors are hungry for better and more complete data to implement policies that require understanding who needs help and how to coordinate services—whether it’s to improve the business climate or to support public health campaigns for vaccines. But data collection on factors like race and ethnicity are inconsistent. More than three-quarters of the mayors say their cities collect such data related to arrests. But in other areas, including public school performance, small business ownership, homelessness, and public housing residents, just over half of cities collect this data. And fewer than 25 percent of mayors gather racial and ethnic data related to climate resilience.

This is a challenge that goes beyond a mayor’s office, the authors note. “One thing that stood out was the failure of different government units to communicate with each other,” Einstein says. “We heard from one mayor who talked about how they didn’t know what the racial disparities were in vaccine uptake in their city because the county wouldn’t share their data. And we heard variations of those kinds of stories where cities and counties weren’t getting along, or states and cities were sort of obfuscating each other. And so I think our federalized fragmented system has made it really hard for local leaders to get the information that they need.”

Report coauthor Glick says the survey’s identifying mental health and trauma as a chief concern—52 percent of mayors highlight this issue—was interesting because it shows city leaders reflecting on the experiences and suffering of their residents during the pandemic.

“It’s probably been a gradual evolution to those concerns coming to the forefront, rather than things like direct effects such as job loss, and just the dramatic economic consequences” of the pandemic, Glick says.

The survey also found that according to the 126 mayors who participated, any media declarations about the death of cities is premature, says Katharine Lusk, IoC codirector and founding executive director. Only 2 percent say they are concerned about out-migration, and only 7 percent worry about city office workers shifting to remote locations.

“There were very, very few mayors, almost none, that were worried about either of those issues,” Lusk says. “Mental health is something that typically mayors don’t spend a lot of time talking about, or prioritizing, and that rose to the top of the list. That was more of a concern than out-migration.”

This report, focused on mayors’ views on mental health, housing, and small businesses during the pandemic, is the first of three to be released by the IoC’s 2021 Menino Survey of Mayors. The additional reports, covering mayors’ views on homelessness and closing the racial wealth gap, will be published this winter. The IoC received support for this research from the Citi Foundation and the Rockefeller Foundation.