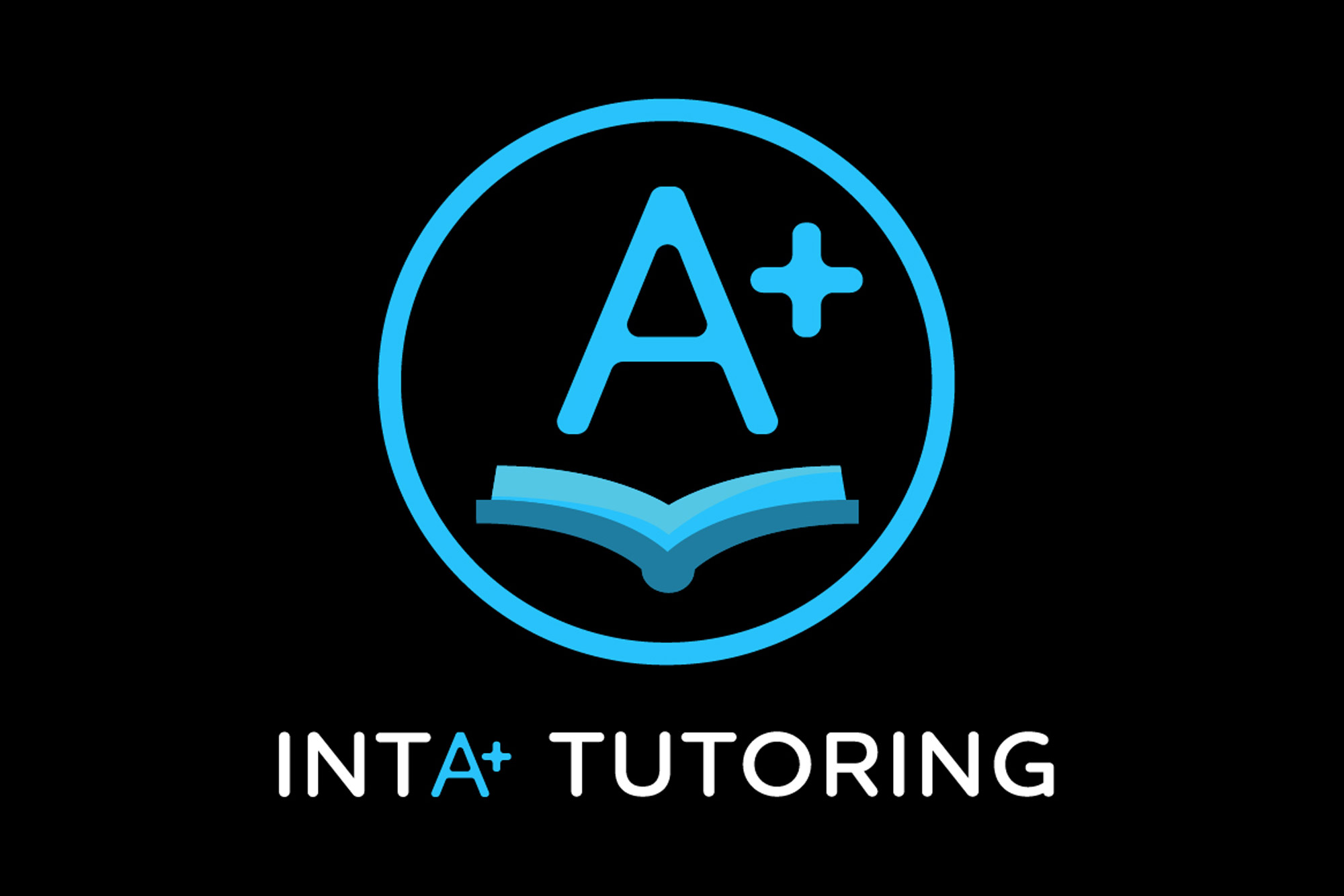 INTA+ Tutoring offers help from a peer who’s already taken your course, and aced it

Finals season is fast approaching, which means that some students are already feeling anxious. How to get all the papers, projects, and cramming for exams in? If you’re one of those students, you might want to check out a novel online tutoring service created by BU student Ben Reydler.

INTA+ Tutoring offers curriculum-specific tutoring for Boston University classes. Students are paired with tutors who have taken the same course— and received an A. Reydler’s business, which he launched last year, grew out of his own experience hiring an outside tutoring service for help prepping for his first college exam, only to be met with a dismal outcome.

“On Tuesday, the tutoring company found a tutor for me and said that I was all good to go. They asked if they could see the syllabus from my class,” Reydler (Questrom’22) says. “Wednesday came around and the tutor canceled on me. They [the service] said that after reviewing the syllabus, the tutor doesn’t know how to prepare you.”

He realized his wasn’t an isolated case when several friends said they often resorted to Google or other web resources instead of tutoring services, office hours, or discussion sections.

“I came into college with the mentality that I wanted to start a business,” Reydler says. He began honing his idea through Innovate@BU’s BUild Lab, which helps students and young alums develop their start-up ideas.

After Reydler fleshed out the idea of a tutoring service with his BUild Lab mentor, Janice Ozguc, an Innovate@BU entrepreneurial fellow, the real work began. Juggling a three-day-a-week internship at Financial Outsourcing Solutions, he found himself spending up to 18 hours a day developing INTA+ into what it is today—a company that offers academic assistance in over 100 subjects.

Students get to pick their tutor and are provided with the person’s bio, awards, certifications, and schedules. “You have that person that knows your class and they’ve taken the tests,” Reydler says. “There’s a very good chance they had your same professor.”

Sara Abi Karam (Questrom’22) is among the 40 tutors currently employed by INTA+. She offers tutoring in 11 separate courses while juggling her own academic and personal commitments. “I always believed that there is a simpler stairway to success for students who struggle in some courses,” Karam says. “It’s awakened in me a passion for sharing my knowledge and helping others understand the class materials from a less complex perspective.”

Even if it’s crunch time, students still have the option of using INTA+ as long as they schedule a session at least four hours in advance. Here’s how it works: simply pick your school and the course you’re looking for support in. Assuming your class is one of the ones covered by INTA+, you’ll then be given a selection of tutors.

Whether you need an essay or calculations double-checked or want to schedule a review session, tutors are equipped to help. They also can often offer advice on which classes or professors to take.

An individual session costs $55, but at the start of a semester, students can purchase a “semester pass” that includes 10 one-hour sessions for $450. Reydler says his company’s fees are less than many competitors, who can charge between $75 and $110. One of INTA+’s biggest goals, he says, is to make sessions as affordable as possible.

Ashya Singh (CAS’22) took advantage of the tutoring service and earned an A in the class she wanted tutoring in. For upcoming final exams, Singh has already booked slots to review for them. “If you’re like me and like someone to study and do homework with, it’s perfect, especially because the tutors can confidently answer any questions. They helped me make a study guide,” Singh says, “and I trust them because they also got an A in the class.”

Currently, the company offers tutoring for 130 courses (those deemed most popular), but Reydler says he hopes to expand that so tutors will be available for every course taught at BU. And he’s got even bigger ambitions for his tutoring company. INTA+ now pairs Babson College students with tutors covering 40 classes there. And in the works are plans to expand the service to Miami University and Drexel University in the coming months as well.

“The goal is to have every course at every university in America covered,” Reydler says.