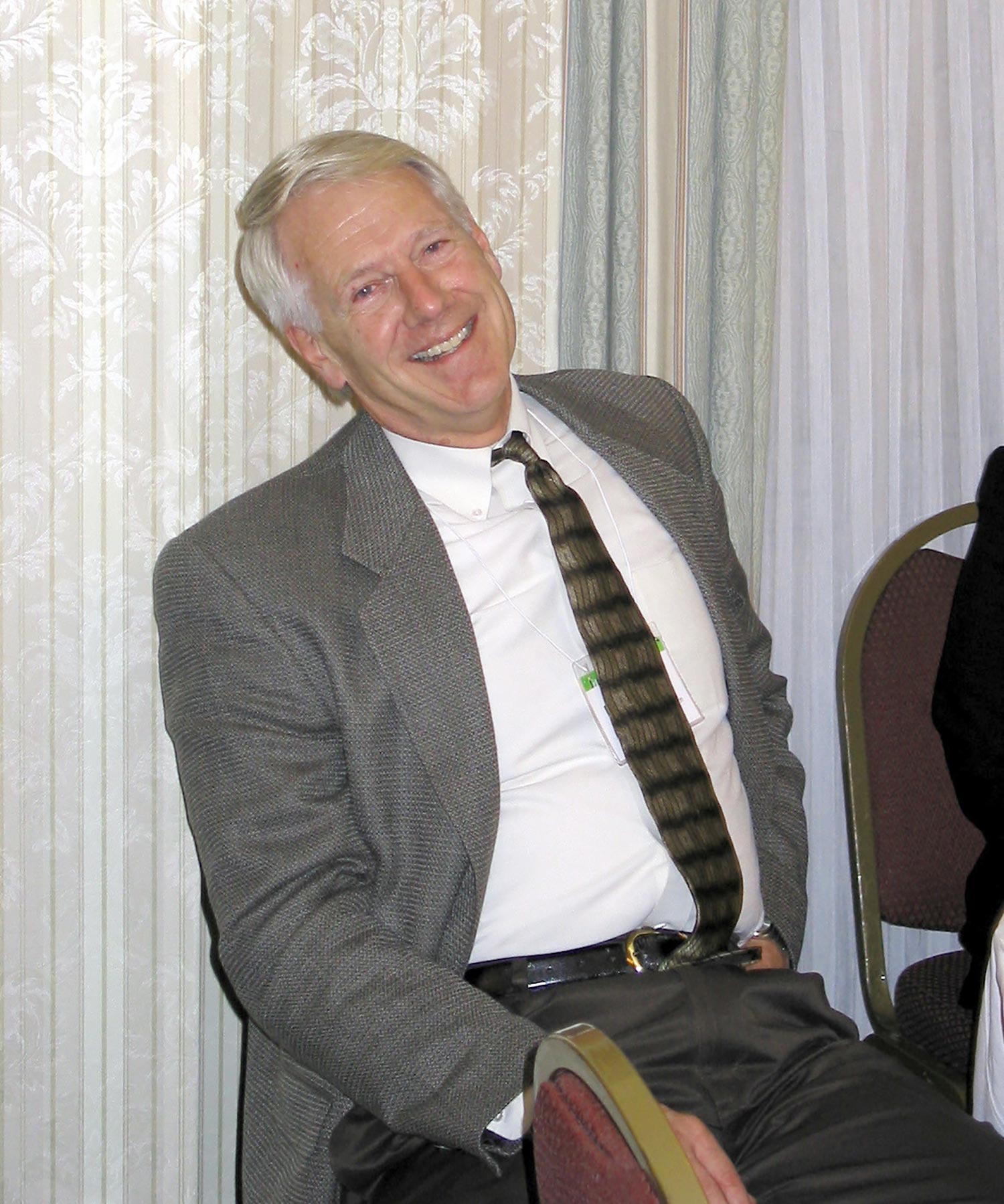 William A. Anthony advocated for the notion that people with psychiatric conditions are people first. Photo by Larry Kohn

Sargent’s William A. Anthony spent his career advocating for people who live with mental health conditions

William A. Anthony, founder of the BU Center for Psychiatric Rehabilitation at Sargent College of Health & Rehabilitation Sciences and a Sargent professor emeritus, died on July 15, 2020. He was 77. E. Sally Rogers, the center’s executive director, wrote the following tribute.

Bill was a professor at Sargent in 1979 when he and his close colleagues established the Center for Psychiatric Rehabilitation; he served as executive director until his retirement in 2011. Over his 40-year career as a psychologist, he was a major force behind the emergence of recovery as a vision for people with psychiatric conditions. Bill was often referred to as the “Father of Psychiatric Rehabilitation” for his lifetime of teaching, researching mental health conditions, and advocating for the people who live with those conditions.

Bill began his career as a psychologist at Walter Reed Army Hospital, where he was outraged that veterans with PTSD and other mental health conditions were not receiving the same care as veterans with physical wounds. Bill’s inspirational leadership guided the field through paradigm shifts, to ensure the possibility that individuals with psychiatric conditions could regain valued roles in the community.

At the time of the BU center’s initial funding, this concept was radical: Bill had to convince the National Institute on Disability, Independent Living, and Rehabilitation Research that individuals with psychiatric conditions could benefit from rehabilitative services and supports. Toward the end of his career, he wrote eloquently about what his multiple sclerosis had taught him about the rehabilitation of individuals with psychiatric conditions.

In 1992, Bill received a Distinguished Service Award from the president of the United States for his efforts “in promoting the dignity, equality, independence and employment of people with disabilities.”

Bill was a full professor at Sargent and taught for many years, first in the department of rehabilitation counseling and later in the department of occupational therapy. He influenced many graduate students, including Gayle Berg (Sargent’74), who was inspired by Bill’s leadership to create the Gayle Berg Endowed Research Fund. In an email to colleagues, Gayle referred to Bill as an extraordinary teacher and visionary, and most important, a consummate human being.

Bill’s legacy in the field of psychiatric rehabilitation and recovery is immeasurable. He led with his heart and advocated for the notion that people with psychiatric conditions are people first: they have the same rights as others to a healthy, productive, and full life in communities of their choice. He articulated the value of personhood and embedded it into the service programs we implement, the research questions we study, and the practices and systems we seek to change so that we can support the recovery of individuals who live with psychiatric conditions. Bill courageously challenged the mental health and rehabilitation fields to invest in recovery and to transform their people, programs, and systems, in order to improve the lives of individuals with mental health challenges.

We at the Center for Psychiatric Rehabilitation and at Sargent College are grateful for his work and mourn his passing.