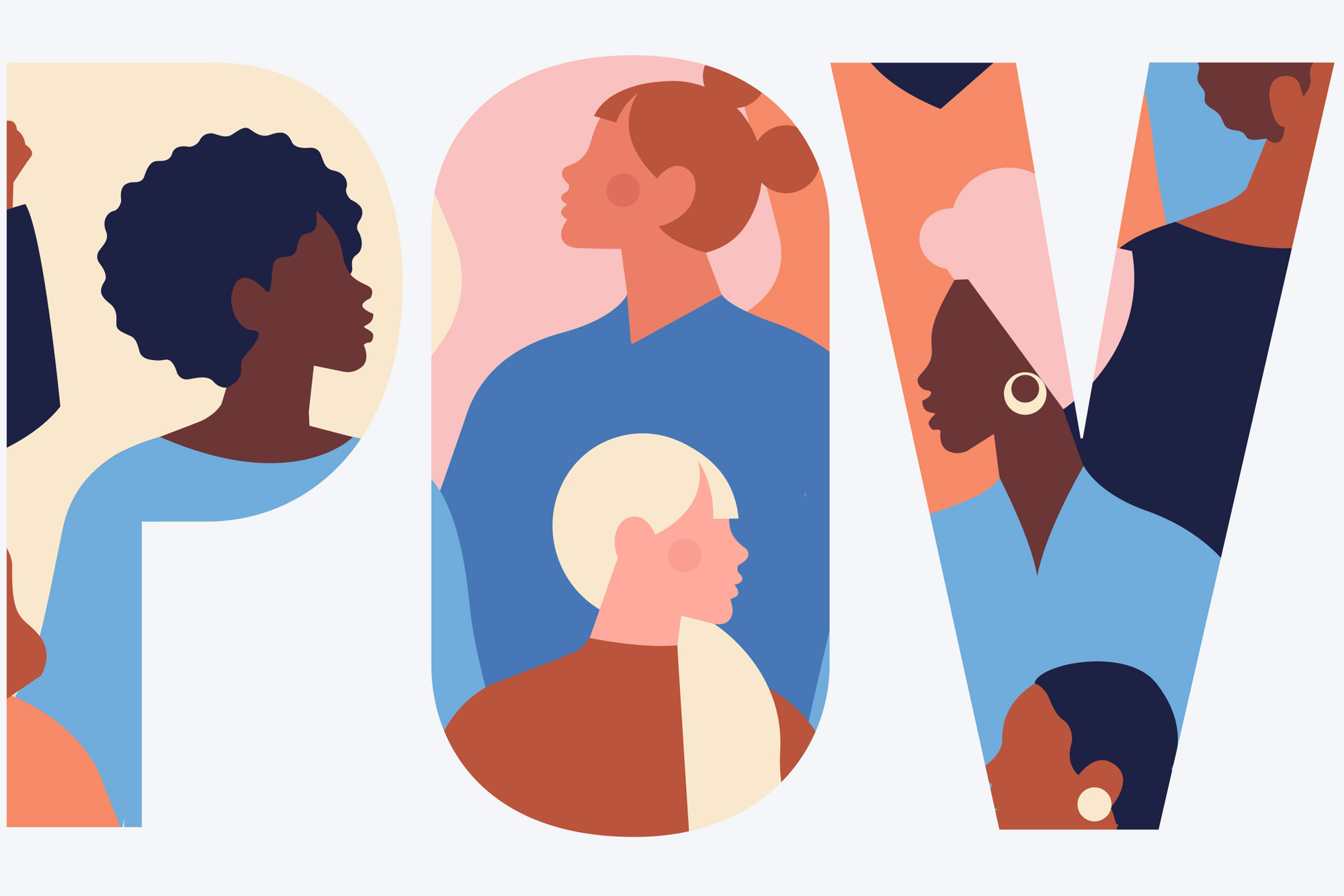 If we want young girls to take the Nancy Pelosis and Elizabeth Warrens of the world as real role models, we must stop treating high-achieving women as outliers

The first two decades of this century held the promise of a steady—if slow—march toward greater gender equality. The Internet and social media gave a microphone to millions of formerly voiceless women all over the world. The #MeToo movement brought consequences to perpetrators of sexual harassment and violence. Nancy Pelosi won the US House of Representatives speaker’s chair and an unprecedented number of women are serving alongside her in Congress. Joe Biden has chosen Kamala Harris as his running mate. Finally, and not insignificantly, Taylor Swift outearned Kayne West last year by $35 million.

By all indicators, it seemed highly plausible that 2020 might be the long elusive Year of the Woman. Yet the kudzu-like grip of traditional expectations for women is so tightly wound round the neck of our culture that even the advances mentioned above will not kill the vine. Today, gender stereotypes are what Nobel Prize–winning economist Paul Krugman calls Zombie Ideas: “Ideas that should have been killed by contrary evidence, but instead keep shambling along, eating people’s brains.”

No wonder life is scary out there for women challenging the traditional stereotype of nurturing caregiver without professional ambition or creative inspiration of her own. Even after so much progress, women who behave outside the confines of expected gender roles continue to be perceived and treated as deviant.

Take Senator Elizabeth Warren (D-Mass.). When she dropped out of the presidential race, she said issues of sexism and likeability were factors. In a New Hampshire poll, voters thought highly of her overall competence—67 percent—but her likability numbers were a dismal 4 percent. In other words, her competence was unattractive and off-putting, so she was pushed to the outside. Sadly, research and experience show that she is not alone. A 2018 Ohio State study found that hiring managers preferred women of modest academic achievement to those who had top grades. That was because they thought the not-so-smart women would be nicer. Managers “not only gravitate toward women who are moderate achievers who are described as sociable and outgoing, but regard high-achieving women with much more skepticism,” the researchers said.

At the same time, a 2016 study in the Psychology of Women Quarterly discovered that gender stereotypes remained constant between 1983 and 2014, despite impressive gains for women over the past 40 years. Women are still expected to be passive, suited more for caring roles than for leadership, and primarily concerned with the welfare of others. Shockingly, the survey found that expectations that women will behave in these narrow, constricted ways are actually growing stronger. Other research has more or less confirmed this. A 2018 global online research study of more than 200,000 participants by Harvard University came to similar conclusions. Worse yet, the COVID-19 pandemic will most likely accelerate these trends. An ongoing study by researchers in the United States and Germany finds that the crisis is likely to make inequities worse “as more women than men will be strongly affected by the rise in child-care needs.”

When a family with school-aged children faces the reality of closed schools, the mother is likely to assume the bulk of childcare, because, as the data overwhelmingly show, she most likely earns less than her husband. In many marriages, her paying job will be the expendable one. That will mean thousands of women losing potential earnings and disrupting their career progression; many will drop out of the labor force entirely.

So, why are these gender paradigms so strong? And why do they hold on so relentlessly?

As Time magazine reports: “In almost every society, from Baltimore to Beijing, boys are told from a young age to go outside and have adventures, while young girls are encouraged to stay home and do chores.” These findings come from a 2017 six-year study of 10-to-14-year-olds and their parents in 15 countries.

Early adventures give boys a sense of freedom and power that they don’t associate with girls. In later years, this power can morph into male dominance in the workplace. That is the way it has been for decades now. And as we know, once a group has power, it rarely surrenders without a fight. Up until now, the fight has been on legal grounds, and women have won many antidiscrimination battles in society and the workplace. But we haven’t yet fully won the battle of breaking down the stereotypes that led to such discrimination in the first place.

In today’s world, young women are in a Catch-22. They are caught between the progressive voices urging them to live authentic lives and the deeply entrenched forces determined to push them back to traditional roles. The “Please Others” imperative is a huge ball and chain dragging down the dreams of girls and women. Facebook’s Sheryl Sandberg sees this issue as the major force holding women back as they try to rise. “As a man gets more successful,” she writes, “he is better liked by men and women, and as a woman gets more successful, she is less liked by men and women.”

Many men are champions of women and support their advancement. However, even those men sometimes inadvertently slide back into traditional mores. Malcolm Gladwell says they are in the grip of what behavioral scientists call “moral licensing.” As the author of Blink: The Power of Thinking Without Thinking describes: “When a favored majority group performs an act of generosity toward an outsider, it doesn’t necessarily signal that more acts of generosity are coming. Sometimes it just gives them license to then go back to their old ways.”

How, then, can young women pursue their dreams without second-guessing themselves? So far, our efforts to counter harmful gender stereotypes have been scattered, not given high priority, and have not kept up with the newest research. We need a new approach, especially as the pandemic puts this issue on the back burner.

First, we need to address the problem from the root. We need to break the stranglehold of one-size-fits all gender stereotypes for toddlers and young children. Then, we need to broadly recognize that traits are not all innate; most are learned and developed. As a society, we need to celebrate the girl who takes risks, dares to follow her interests, and takes her cues from her passions. Luckily, there are a set of policies we can embrace to help us with this task. They include:

Getting rid of the “Motherhood Penalty.” Mothers who work do less well financially than both non-mothers and men, the Harvard Business Review has reported. Mothers are perceived as “less committed to their jobs, less dependable, less authoritative, more emotional, and more irrational” than non-mothers. Disturbingly, men who have children get a substantial “Fatherhood Bonus” in wages because they are perceived as stable and committed to work.

But that’s not all. It will take a calibrated and well-coordinated effort among policymakers, activists, and scholars to think of ways we can reverse the gender stereotypes profoundly embedded into everyday American life.

If we want today’s young girls to take the Nancy Pelosis and Elizabeth Warrens of the world as real role models, we must stop treating high-achieving women as outliers. We must see them as they are—people who have realized their own potential. Otherwise, the so-called Year of the Woman will remain out of reach.

There are 5 comments on POV: Will 2020 Finally Be the Year of the Woman?