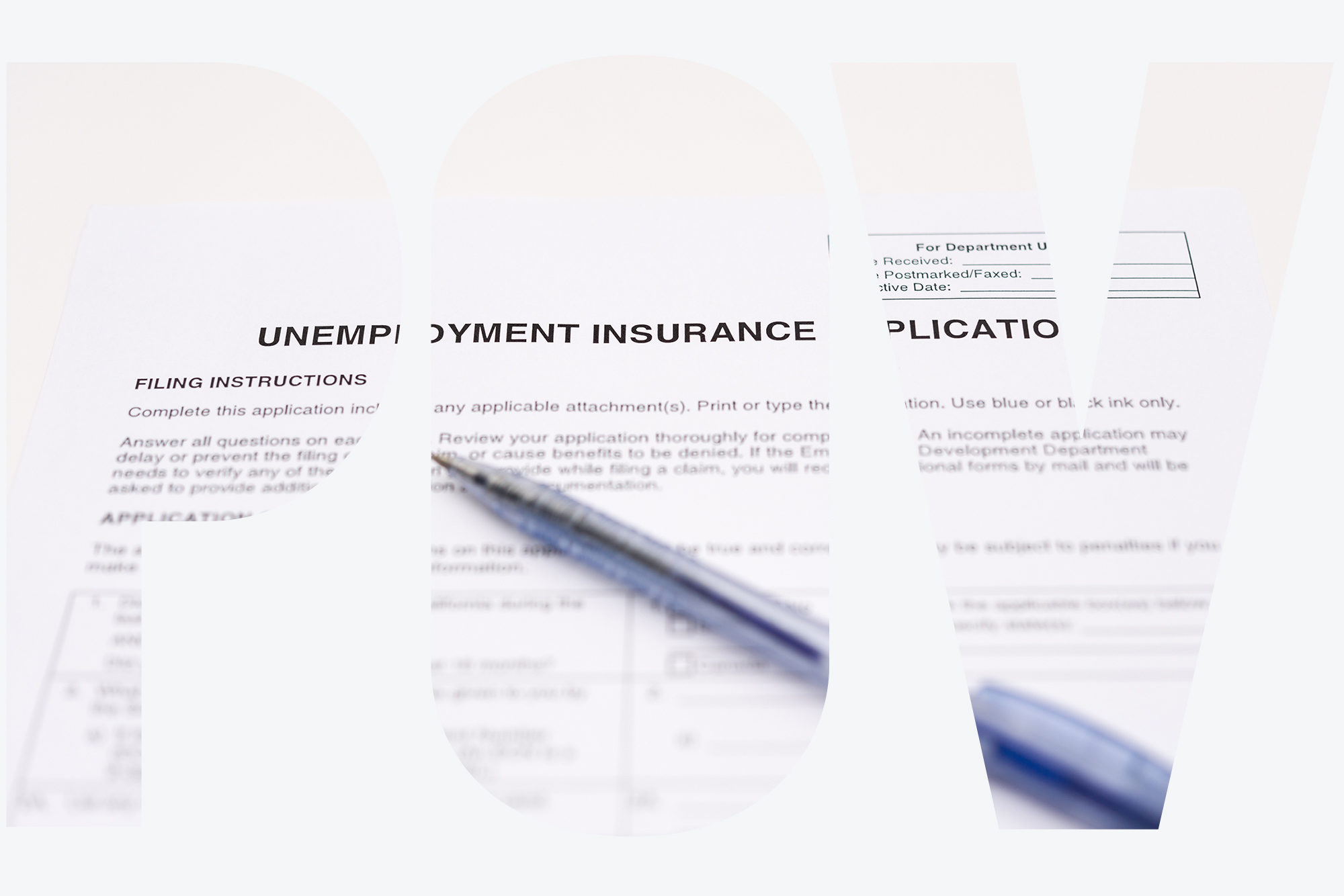 POV: We Need Unemployment Insurance to Protect Workers and the Economy from Coronavirus

With a few easy changes, it could make a “big difference” in softening COVID-19’s impact

The COVID-19 outbreak has arrived in the United States, with at least 16 states now reporting cases, and the Centers for Disease Control and Prevention is urging Americans to prepare now, like by stocking up on food and prescription drugs.

But since the US economy and its workforce are also at risk of getting sick—a concern you can see in the recent stock market rout—it’s important to make preparations to ensure they stay healthy too.

While the Federal Reserve says it is carefully watching COVID-19’s “evolving” impact (it cut interest rates by half a percent on March 3, the largest single cut in more than a decade), this will primarily help banks and businesses. It would do relatively little to aid workers who might be temporarily without an income, which would hurt not only their families, but the economy as well.

Fortunately, there’s a remedy: unemployment insurance—a topic I’ve written about in the past. Currently it’s not designed to help in a pandemic. But with a few easy changes, it could make a big difference, not only in softening the blow for workers and the economy, but also in preventing the spread of COVID-19.

More than three-quarters of US workers live paycheck to paycheck, while a significant share of American households would struggle with an unexpected US$400 expense.

If you are living this way, you have a strong incentive to go to work even when sick, which makes it easier for a disease like coronavirus to spread and increases the odds of an outbreak.

In addition, during a pandemic, health officials put large numbers of people in quarantines in hopes of preventing the virus’ spread. This temporarily shuts down businesses and puts hourly workers out of a job until it reopens.

Unemployment insurance is a part of the country’s social safety net. It provides a temporary paycheck to workers who lose their jobs through no fault of their own or who are furloughed when a business temporarily shuts down.

It is a federally mandated program run by individual states that partially protects workers’ incomes when they lose their job. It covers both hourly and salaried workers and provides laid-off workers who sign up some protection by paying a portion of their wages for up to half a year. Workers who are self-employed and those fired are not eligible for the program.

The amount of each unemployment insurance payment depends on the worker’s past salary and where he or she worked. Each state has slightly different rules. For example, when the federal government shut down in 2019, Virginia told federal workers they would get anywhere from a minimum of $60 to a maximum of $378 a week if they asked for benefits. Federal workers applying for unemployment insurance in Washington, D.C., however, were eligible for a maximum benefit of $425 per week.

In place since the 1930s, the system works well during major economic shocks, but can come up short during pandemics.

While other countries have recognized the shortcomings in their laws, the United States has done little to ensure the incomes of quarantined and other workers are adequately protected during an outbreak.

Some small changes could make the system very effective in a pandemic.

First, there is currently a one-week waiting period for benefits in most states. The government does this because many people who are laid off quickly find new work. For people affected by a pandemic, which has a two-week quarantine period, this provision could be eliminated.

Second, most people getting unemployment insurance benefits need to certify they are actively searching for work. For example, Massachusetts requires three job searches per week, as does New York. During a pandemic, society wants less travel and less human contact—we don’t want sick people going out for job interviews. People affected by a pandemic should be exempted from the job search requirement.

While previous infectious disease outbreaks have been designated “emergencies”—which provides some federal assistance—none has been deemed a major disaster. Expanding the law to include pandemics as major disasters—as some lawmakers have urged—would make it possible for the president to make sure individuals affected by an outbreak have the support they need.

It would only take small changes like these to make the unemployment insurance program more useful to those sick, quarantined, or temporarily idled during a pandemic.

While this will not solve all the economic problems caused by COVID-19, or the next pandemic disease, it would give American workers and the broader economy a lot more breathing room.

POV: We Need Unemployment Insurance to Protect Workers and the Economy from Coronavirus

There is 1 comment on POV: We Need Unemployment Insurance to Protect Workers and the Economy from Coronavirus

POV: We Need Unemployment Insurance to Protect Workers and the Economy from Coronavirus
1
share this