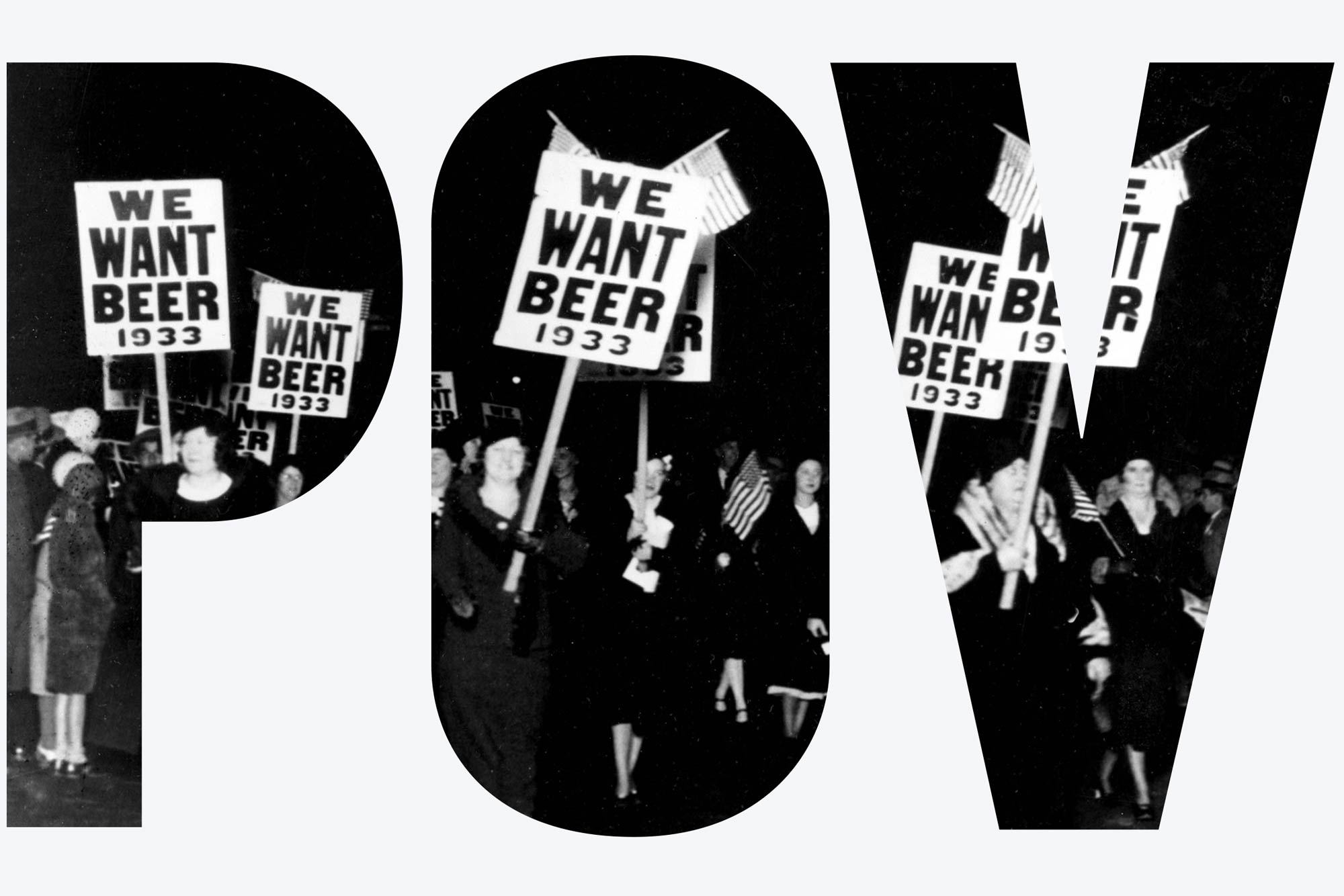 Ultimately, it did not result in a significant or lasting drop in alcohol consumption

Prohibition, embodied in the US Constitution’s 18th Amendment, banned the sale, manufacture, and transportation of alcohol. Yet it remained legal to drink, and alcohol was widely available throughout Prohibition, which ended in 1933.

I am reminded of how easy it was to drink during Prohibition every time I go to the hotel in New Hampshire that hosted the Bretton Woods Conference, which created the modern international monetary system after World War II. The hotel, now known as the Omni Mount Washington Resort, boasts a basement speakeasy called the Cave that served illegal liquor during Prohibition.

The last time I was in the Cave I began wondering, given how prevalent Prohibition-era speakeasies appear to have been, what effect banning alcohol had on consumption rates.

Moreover, I wondered, are we drinking any more today than we did before Prohibition?

The Prohibition movement began in the early 1800s based on noble ideas such as boosting savings, reducing domestic violence, and improving family life.

At the time, alcohol usage was soaring in the United States. Some estimates by alcohol opponents put consumption at three times what it is today. Activists thought that prohibiting its sale would curb excess drinking. Their efforts were very effective.

But while Prohibition is often portrayed as a sharp change that happened with one last national call for drinks just before the stroke of midnight on January 16, thousands of towns throughout the country had gone dry well before that. More bans took effect during World War I in an effort to save grain.

So to consider the impact of Prohibition on drinking habits, it’s a good idea to start in the years leading up to it. And given that beer, wine, and spirits all have different alcohol content, we’ll use the number of “standard” drinks a person consumes to make our comparison. A standard drink contains about 14 grams of pure alcohol. This is the amount of spirits in a 12-ounce beer, a 5-ounce glass of wine, or a 1.5-ounce shot of hard liquor.

From 1900 until 1915—five years before the 18th Amendment passed—the average adult drank about 2.5 gallons of pure alcohol a year, which is about 13 standard drinks per week. Consumption fell sharply by 1916, with the average falling to two gallons a year, or 10 drinks a week.

The Prohibition movement and the local dry laws that preceded it appeared to already be having an impact.

Tracking consumption gets a bit trickier after 1920.

Prohibition meant the federal government no longer had a way to measure how much alcohol people were consuming. So to get around the missing information, researchers have used data on arrests for drunkenness, deaths caused by cirrhosis of the liver, deaths by alcoholism, and how many patients were admitted to hospitals for alcoholic psychosis. Put together, the numbers suggest alcohol consumption dropped sharply in 1920, falling to about one-third of what people drank before Prohibition.

Starting in 1921, however, alcohol consumption rebounded quickly and soon reached about two-thirds of pre-Prohibition levels. One likely reason is that the United States experienced a severe recession in 1920 and 1921.  When the economy recovered in 1922 to start the roaring 20s, people were more able to afford illegal liquor.

In the decades after Prohibition ended on December 5, 1933, with the repeal of the 18th Amendment, consumption remained relatively subdued. But by the 1960s and ’70s, Americans were swilling just as much alcohol as in the early 1900s.

Today Americans drink on average about 2.3 gallons of pure alcohol a year, which is about 12 standard drinks a week, about the same amount they drank before Prohibition.

The era of Prohibition left many legacies.

One result is American’s preference for pale bland beers. Drinking also moved from public spaces like saloons into the home.

More negatively, some claim it created organized crime as violence soared and mobsters enriched themselves. It also meant states and the federal government, which relied heavily on excise taxes from liquor sales to fund their budgets, turned to income taxes to help make up for the gap. And ultimately it did not result in a significant or lasting drop in alcohol consumption.

For these reasons, many people believe it was a failure, which should give pause to policymakers and others pushing for a ban on smoking or vaping.

And even the person most responsible for drafting Prohibition legislation, US Rep. Andrew Volstead (R-Minn.), was no teetotaler himself, suggesting even those who push such bans can’t abide by them.

So, as an economist, I believe if you want to stop people from doing something injurious to their health, raising the price works better than a ban. That’s how the United States cut the share of adult smokers from 40 percent in the 1970s to 16 percent by 2018.

The 100th anniversary of Prohibition reminds us that bans rarely work.

There are 3 comments on POV: The 100th Anniversary of Prohibition Reminds Us That Bans Rarely Work

POV: The 100th Anniversary of Prohibition Reminds Us That Bans Rarely Work
3
share this