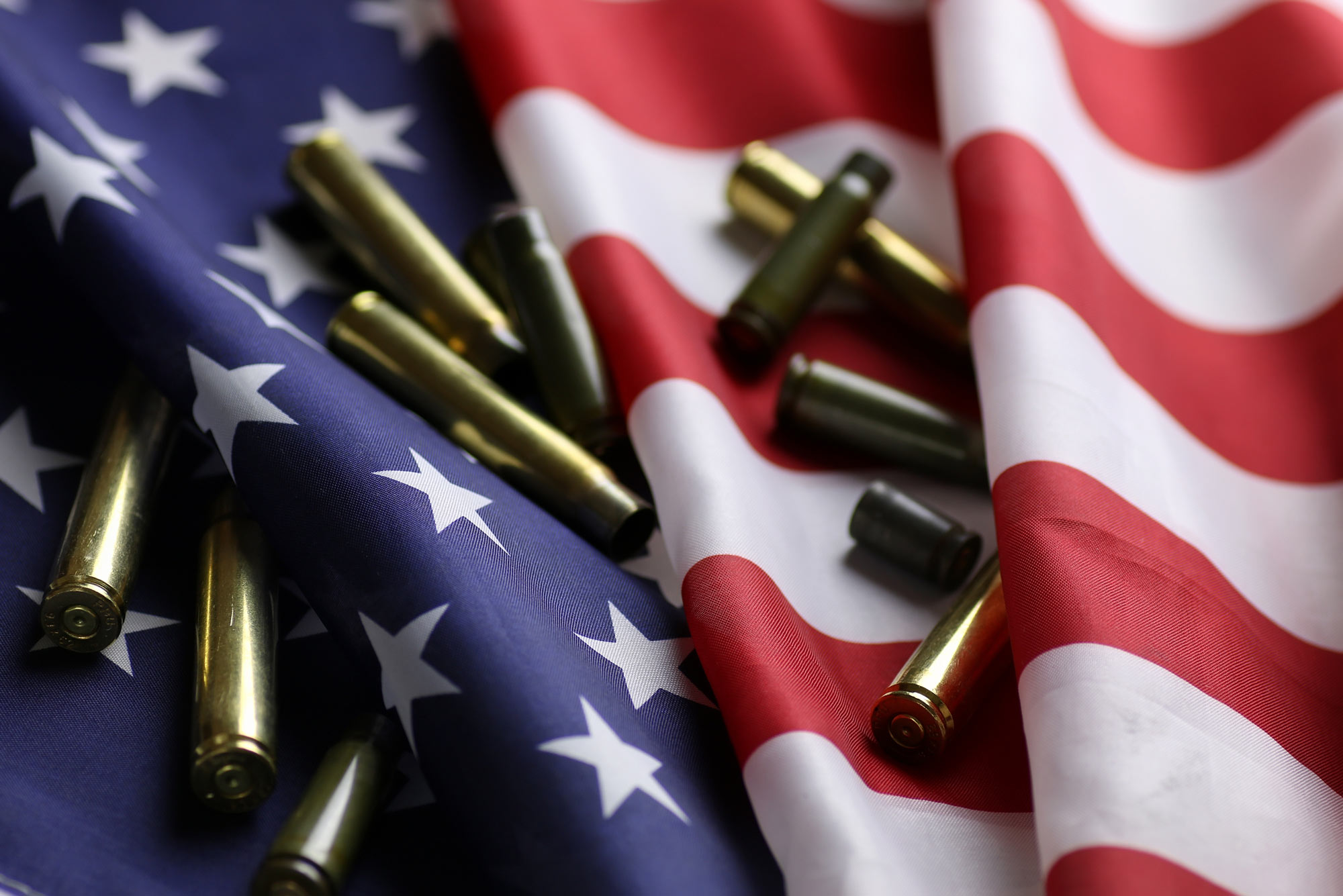 The National Rifle Association, while passing for a patriotic organization, has been undermining Americans’ trust in their legislators, says one of the study’s authors.Photo by alexkich/iStock

BU researchers say some people are buying guns not for recreation or self-defense, but for Second Amendment activism

Previous studies have proposed two sides of gun culture: one focused on recreational use and a second on self-defense. But the new BU study identifies a third mentality, made up of people who view the defense of the Second Amendment as necessary to freedom in the United States. The study, led by BU School of Public Health researchers, finds that this so-called “gun culture 3.0” has increased the most in states that have strengthened their gun laws to the greatest degree, suggesting it may be triggered by perceived threats on individual liberty by the government.

“The NRA [National Rifle Association] has been spreading insurrectionist rhetoric for the past few decades, undermining Americans’ trust in their legislators and the federal government, while passing for a patriotic organization,” says the study’s lead author, Claire Boine, an SPH research scholar in community health sciences. “The result is a few million people who are convinced that any genuine firearm violence prevention effort is the first step in a scheme to take away all of their rights and disenfranchise them.”

Using data on gun-related behaviors, including hunting, NRA membership, gun-related magazine subscriptions, handgun and long gun purchases, and certain gun laws, the BU researchers discovered that American gun owners vary widely in the symbolic meaning they find in firearms and how they use them. Over the last 20 years, at the national level, firearm recreation has dwindled and self-defense has expanded, while a distinct subculture of Second Amendment political advocacy has sprung up, the researchers found.

“No longer can we speak about gun culture as if it is a single entity. There are positive aspects to gun culture that bring recreation, enjoyment, or a feeling of security to many people, and there are also some negative elements,” says Michael Siegel, a BU School of Public Health professor of community health sciences and coauthor on the study.

The researchers found more emphasis on recreation in politically conservative states with large rural areas, little racial diversity, and few firearm regulations, while emphasis on self-defense is more common in politically conservative states that have enacted few new firearm laws in the last 20 years, have large rural areas, and are experiencing higher unemployment levels. The Second Amendment-focused gun subculture is most common in liberal states—states where more of the population lives in an urban setting or is Hispanic, and states with stronger firearm regulations.

The researchers explain that the study shows only a marginal part of American gun culture is political, and the ability to measure gun culture empirically, as demonstrated by this study, will help better account for this variation in future studies of how gun policy affects gun use and violence.

“Those of us in public health must acknowledge the positive aspects of that culture and stop blaming law-abiding gun owners for the problem of firearm violence,” Siegel says. “Instead, we need to address one very specific aspect of gun culture that the NRA has created that does not represent the overwhelming number of gun owners in this country.”

The study was coauthored by Craig Ross, an SPH research assistant professor of epidemiology; Eric W. Fleegler of Harvard Medical School; and Ted Alcorn of Columbia University Mailman School of Public Health. The work was supported by a grant from the Robert Wood Johnson Foundation.