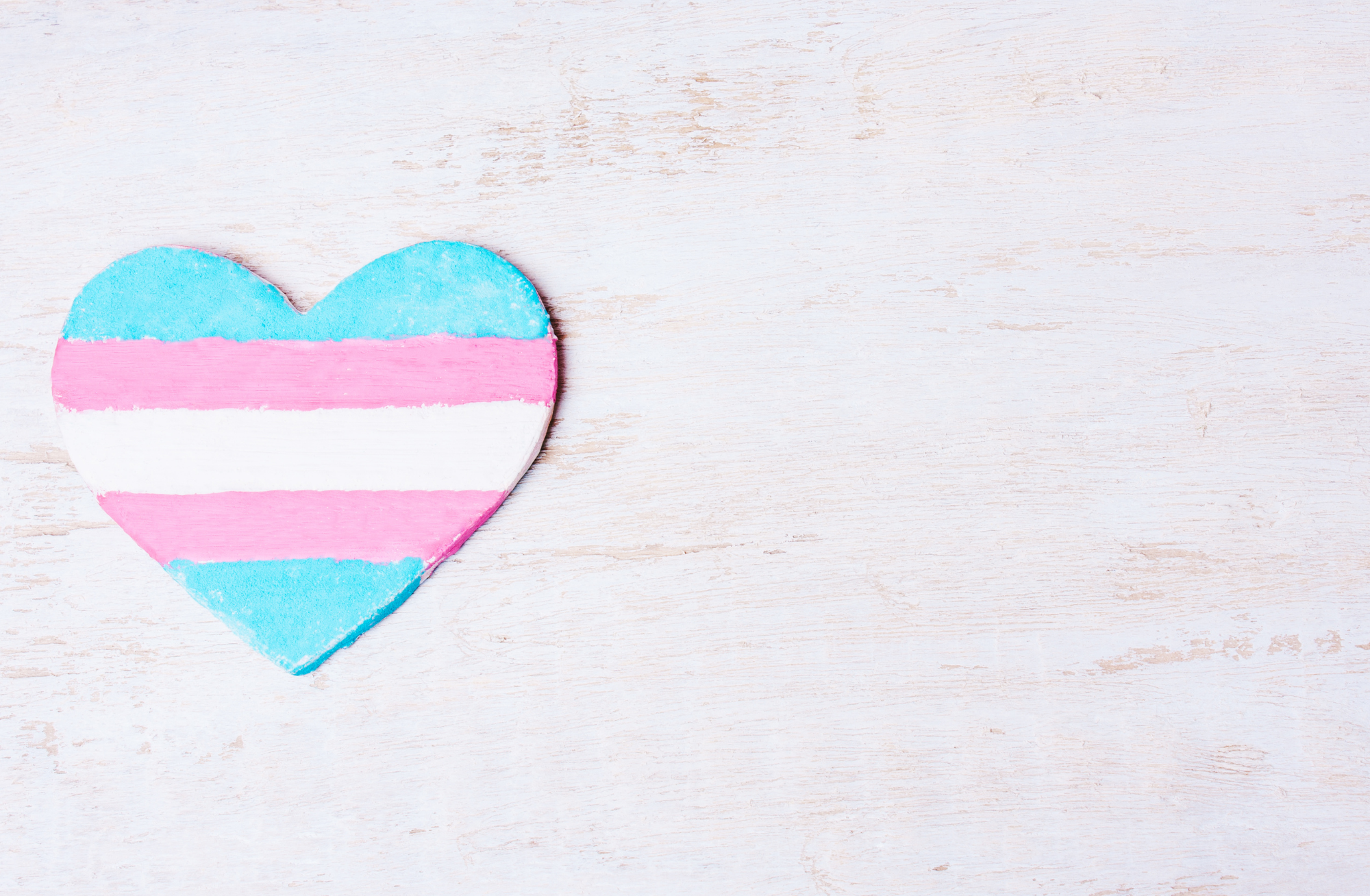 Important tips about how to be a supportive ally

For LGBTQIA+ Month, we’re including some info on Transgender Awareness, which is celebrated in November.

“Transgender Awareness Week is a week when transgender people and their allies take action to bring attention to the community by educating the public about who transgender people are, sharing stories and experiences, and advancing advocacy around the issues of prejudice, discrimination, and violence that affect the transgender community.” (GLAAD)

Here are some important tips about how to be a supportive ally.

Transgender terminology can be confusing, and that’s okay. However, it is not okay to intentionally remain ignorant of it because you feel that it does not directly apply to you. For your convenience, here are the main terms and their definitions that you should know:

For a more comprehensive overview of terminology, check out the PFLAG National Glossary of Terms and Trans Terminology 101.

2. Normalize introducing yourself with your pronouns

Pronouns are such an important, often taken-for-granted aspect of one’s identity. Using people’s pronouns is an easy way to respect and validate a person’s gender identity, and can be a great first step to trans allyship. Cisgender people rarely have to worry about being misgendered or referred to with the wrong pronouns, because it is very common for their gender expression to match their gender identity. However, for transgender and gender-nonconforming (TGNC) people, being misgendered with the wrong pronouns is unfortunately a very familiar experience for many.

If you accidentally address someone with the wrong name or pronouns, make sure you correct yourself, take accountability (don’t make excuses), and commit to getting it right next time. Find some more tips on how to do better at getting new pronouns right here, and what to do if you make a mistake (it happens).

Help dismantle the idea that gender expression always equals gender identity by including your pronouns during introductions. For example, say: “My name is Sam and my pronouns are he, him, and his.” Adding your pronouns when first introducing yourself to someone normalizes publicly acknowledging that not everyone’s pronouns are easily discernible. This additional information may feel unnecessary to you if you normally do not get misgendered, but it is especially important for cisgender people to do. With regard to social media, put your pronouns in your bio. It’s really simple and helps to create a safe environment for TGNC folks to share their pronouns and be correctly gendered as well. To learn more about pronouns, check out this resource on personal pronouns.

3. Be mindful of phrases or terms that are inherently gendered

Both American society and the English language itself are heavily rooted in the gender binary. However, many common phrases are exclusive of nonbinary and gender-nonconforming people. Try to make your vocabulary more inclusive by using gender-neutral terminology. For example, rather than saying “men and women,” say “everyone” or “people” or “folks.” Another example is instead of using “he or she” when speaking about a person with an unknown gender, you can say “they” or “that person.”

4. Educate yourself on the history of transgender people, especially trans women of color

What is Transgender Day of Remembrance?

TDOR is especially important this year, as more lives have been lost to anti-transgender violence in 2020 than in any other year on record.

It’s also important to use resources to self-educate rather than relying on your trans friends to educate you. Not only is this tokenizing, but not every trans person feels comfortable speaking about their personal experiences. It can feel very tiring and burdensome to have to constantly explain and justify your identity.

If you have additional questions or would like to learn more, check out a non-exhaustive list of allyship resources here, compiled by the BU Queer Activist Collective. If you want to take your trans allyship even further, you can also familiarize yourself with LGBTQ+ wellness resources by checking out Q’s official guides to BU and Boston LGBTQ+ resources.

Finally, email bostonuq@gmail.com with any questions, concerns, or if you would like to get involved with Q, Boston University’s LGBTQ+ student organization. Q is dedicated to promoting awareness, visibility, well-being, and full inclusion of the LGBTQ+ community at BU. Check out our Instagram @bostonuq to learn more.