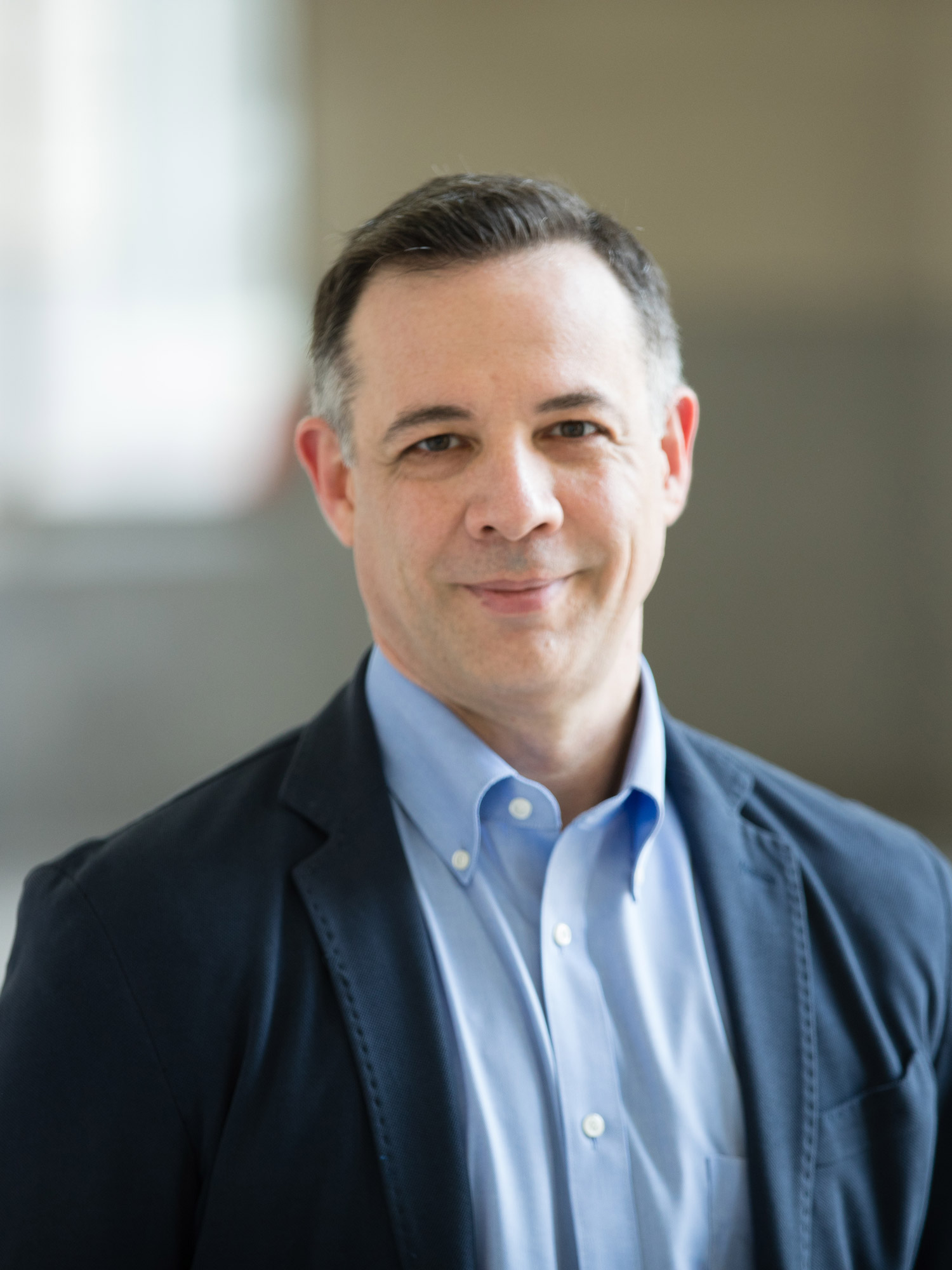 Sociologist Dalton Conley, Henry Putnam University Professor in Sociology at Princeton University, will give a virtual lecture on how socioeconomic inequality manifests across generations today, October 21, as part of this year’s BU Diversity and Inclusion’s Learn More lecture series, which is focusing on issues of social class. Photo courtesy of Wilson Center

How Does Socioeconomic Inequality Affect Social Class, Especially for People of Color?

Socioeconomic inequality is one of the most pressing issues American society is grappling with. How does it play out over generations and how have those inequalities led to discrepancies in wealth, especially for people of color?

Conley’s talk, Construction and Understanding of Social Class, will examine the effects of socioeconomic equality, how it can be inherited across generations, and how it affects access to wealth among people of color. The event begins at 4 pm.

The author of several books, including Being Black, Living in the Red: Race, Wealth, and Social Policy in America (University of California Press, 2009), The Pecking Order (Vintage, 2009), Elsewhere, USA (Vintage, 2008), and Parentology (Simon & Schuster, 2014), Conley is also a faculty affiliate at Princeton’s Office of Population Research and Center for Health and Wellbeing and a research associate at the National Bureau of Economic Research. He serves in a pro bono capacity as dean of health sciences at the University of the People, an accredited, tuition-free online college that strives to increase accessibility to higher education.

BU Today spoke with Conley ahead of today’s talk.

BU Today: How is socioeconomic status inherited? How does generational wealth or its lack affect an individual’s economic mobility?

Conley: Today, we typically measure socioeconomic status with four measures. First is someone’s education level, second is occupation (which can be rank-ordered through a methodology by their prestige), third is their income level, and fourth is their wealth level (accumulated or lack thereof). Those four together we feel composite the resources an individual has to bring to bear in society, and we call that socioeconomic status. There are other dimensions, like political power, but I think that if you use those four measures, it’s a pretty good summary of what someone’s relative position in society is from a socioeconomic perspective.

How it’s inherited is not something that we know a definitive answer to. My earlier work was on the impact of parental wealth. Back in the ’90s, when I was studying it, there were three measures: education, occupation, and income. I was a part of a group of new scholars that was saying, “No, we really have to consider wealth.” Wealth is an important component of class, and in some cases, it’s literally passed on through inheritance or gifts. What we found was that if you consider all of those dimensions and more, like age, appearance, marital status, race, and so on, when you throw them all in a model together to see what actually matters for the offspring and their socioeconomic status, it turns out that the single biggest effect is parents’ education level, and second to that is parental wealth.

When you think about that, it illustrates the two main mechanisms by which parents pass on advantage or disadvantage socially. Education captures parental attitudes towards education, how much they value it, and what sort of cognitive and noncognitive skills they have to pass on to their kids. Wealth is the money side of it, and a lot of it is in the form of their home. If they’re homeowners, that is correlated with the quality of your kids’ schooling because in the United States, we finance local schools predominantly through local property taxes. Then, how much wealth the parents have influences whether you’re able to go to college, whether you’re able to stay in college without having to take a job, which in turn influences your performance and whether or not you’re likely to get through in four years. If you think about income, when you send your kids to college, you’re not thinking, “Yeah, I’ll just skim a little off my weekly paycheck.” You pay out of wealth, out of money that you saved up for a long time, like a college savings plan, or loans.

In your book Being Black, Living in the Red, you discuss the relationship between race and wealth mobility. How does race influence someone’s economic status?

It goes two ways, and I think that it’s a cycle. In that research, what I found was that if you look at, for example, college graduation rates, there is a racial gap. However, when you just simply compare, say, African Americans and white Americans on likelihood of graduating with a four-year bachelor’s degree, you’re really comparing apples and oranges, because you’re comparing, on average, people who came from vastly different economic resources in their families. There’s an income gap, like a pay gap, by race, and that’s substantial.

But if you look at the wealth gap, the wealth gap has been consistently about one to 10, meaning that the typical, or median, African American family has 10 cents of wealth to the dollar of wealth of the typical median white family.

It’s a legacy of hundreds of years of racial inequality. And institutions and policies and market dynamics generate it still today. The argument of that book is that if we want to address racial equality or equity, one of the main things we should be tackling is the wealth gap. It doesn’t do everything, like solve differences in police violence, but for a lot of the disparities, like educational disparities, the best policy for racial equity and education would actually be racial equity and wealth. Unfortunately, people like their wealth, and it’s very hard to have a very progressive wealth policy; even in much more socialistic countries in Europe, when there have been wealth taxes imposed for redistribution, there have been political revolts. So it is a challenge, but it is an important challenge.

Has the relationship between wealth and race in America changed? If so, how?

Unfortunately, the answer is a short one: It has not changed. Some of the institutions that prevented minority wealth accumulation in the past are now gone, like redlining, which was an official practice in the early 20th century. That’s the process by which banks would draw a red line on maps of neighborhoods and draw a red line around minority neighborhoods and not give any loans to those neighborhoods. Things like a racially restrictive covenant, where an owner could stipulate that the future owner could only sell or rent their house to people of a particular race, are illegal now. Segregated public facilities were made illegal in the 1960s.

There are clearly things that have changed that have affected wealth distribution, but it’s very tenacious, almost like a weed. It’s still there. And the crazy thing is that over my entire lifetime of 50 years, since there have been measures of wealth inequality, the race gaps have been stable. We haven’t really directly tackled it, but we have chipped away at it with different policies, and yet things haven’t changed. It probably requires a much more direct policy shift in the environment to do something about it. Others hope that if we continue to equalize education and continue to have incomes inched closer together slowly, that by spillover, that will reduce the wealth gap, but I personally believe that it will require something much more dramatic, like wealth taxes and universal baby bonds, something that [New Jersey Democratic Senator] Cory Booker talked about in his brief campaign for president, where every child in America gets a pre-funded savings account that can be used later on.

Dalton Conley will speak on Construction and Understanding of Social Class, part of the Diversity & Inclusion Learn More Series, on Wednesday, October 21, at 4 pm. Register here to attend virtually.

How Does Socioeconomic Inequality Affect Social Class, Especially for People of Color?

There is 1 comment on How Does Socioeconomic Inequality Affect Social Class, Especially for People of Color?

How Does Socioeconomic Inequality Affect Social Class, Especially for People of Color?
1
share this