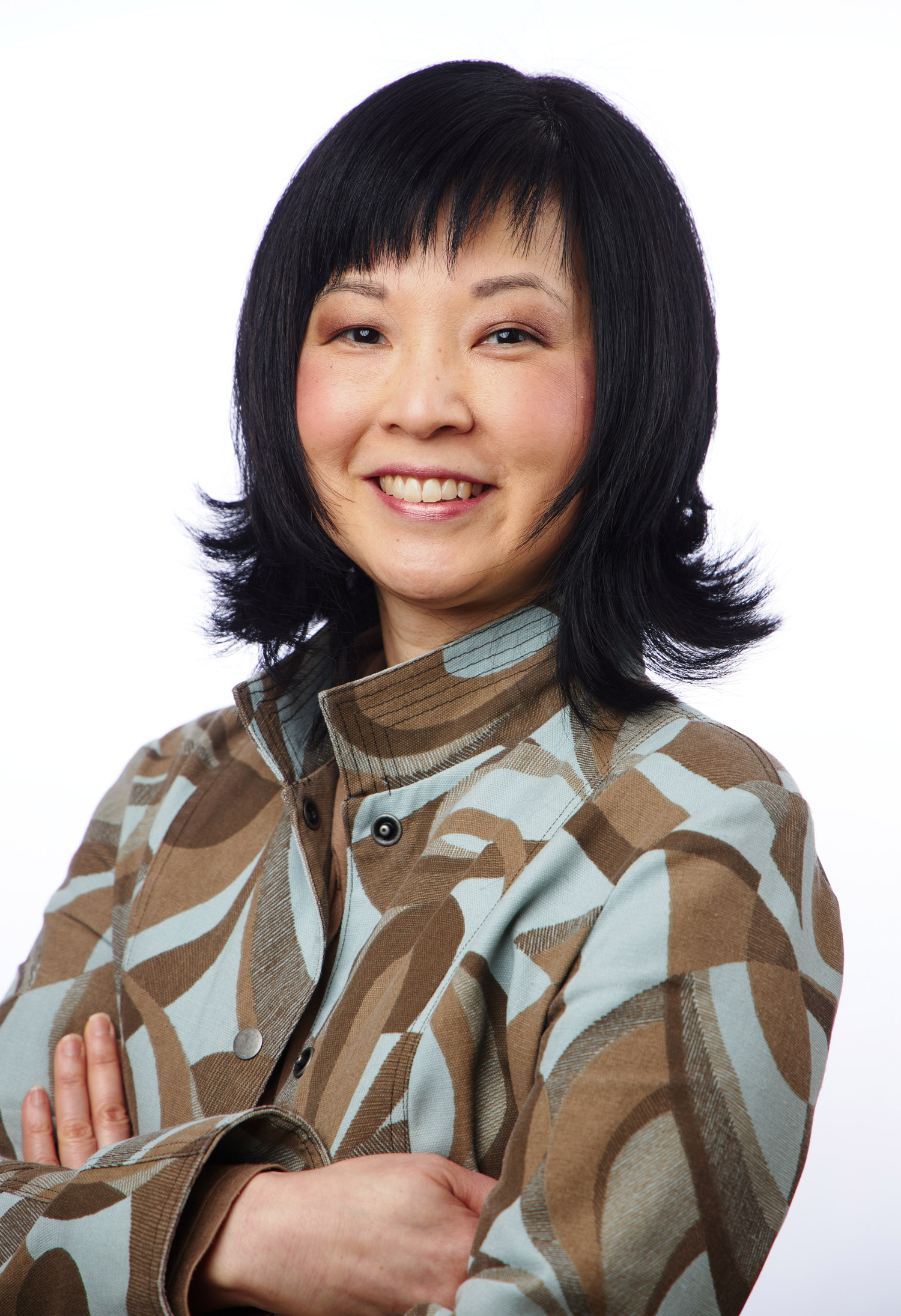 Courtney Goto joined the School of Theology in 2010 with the conviction that prayer is not the only path to God. In her Doing Theology Aesthetically course, the associate professor of religious education helps students cook their way to the Almighty.

What does making tortillas and mole in the Marsh Chapel basement kitchen have to do with teaching religion? “We prepare and partake in a love feast, offering and receiving bits of tortillas as signs of spiritual care and community, not unlike the practice of Holy Communion,” says Goto. At the same time, cooking teaches students about the worldly issue of injustice, “how food challenges us to consider the ethical dimensions of eating, food production, and food scarcity.”

Insisting that her charges keep their feet on the ground while reaching for heaven helped Goto win a 2020 Metcalf Award for Excellence in Teaching, to be presented at the University’s as-yet-unscheduled 147th Commencement. The honor snaps a three-decade Metcalf drought at STH, Goto says.

Her scholarship focuses on the connections among racism, faith, and culture. She has cotaught a class called Paradigms of Racism, the Ignorance They Hide, and the Harm They Sustain. “Having a president who breeds a culture of ignorance by his own daily example only encourages people, Christians included…to demonize black and brown folks as threats, while justifying it by some other name,” she says.

“Unfortunately, many white majority churches, liberal and conservative, are part of the ongoing problem of racial oppression. Despite the fact that Christian ideals lead many white believers to condemn racism and/or deny being racist, many churches and their members unwittingly…are complicit in white privilege, maintain power structures that continue to marginalize folks of color, and practice ignorance to avoid potential threats to what feels comfortable and ‘normal.’”

She says she takes heart from students in her Paradigms class who have realized and taken responsibility for their complicity in these racial disparities.

Goto, codirector of the STH Center for Practical Theology, mingles everyday techniques like cooking with methods that are innovative, and in a word in the Metcalf announcement, even “ingenious.” Having your professor hover over you as you review her comments on that paper she just returned might unnerve a student. But she has found a way to audio-hover that students appreciate. Along with their marked-up essays, she gives them 7-to-15-minute-long recorded commentaries to guide them, page by page, through her written comments.

“This way of giving feedback allows students to feel like I’m sitting with them, reviewing their work,” says Goto, who credits the approach to her brother, an education theorist. “They often appreciate being able to interpret what I mean not just in words, but also in the tone of my voice. I use this feedback technique in all of my master’s-level courses.”

In all her master’s classes, she leads students through breathing and movement exercises (“some might experience what I lead as ‘dance,’ but such an understanding is too narrow”), she says, “to create a learning community that is attentive to the formation of the whole person—one’s intellect, spirit, emotions, and embodied knowing.”

We prepare and partake in a love feast.

This array of innovative teaching tools has won Goto raves from her students. “I wish there was a category beyond ‘strongly agree’ in the [Metcalf] assessment, because Dr. Goto is exceptional,” one student told the Metcalf awards committee.

“She is a brilliant teacher whose pedagogy engages the wholeness of each person,” says Mary Elizabeth Moore, retiring dean of STH.

Goto has a bachelor’s degree from Mills College, a master of theological studies from Harvard Divinity School, and a PhD in practical theology with an emphasis in religious education from Emory University. She won STH’s Teaching Excellence Award in 2011.

A gift from the late Arthur G. B. Metcalf (Wheelock’35, Hon.’74), a BU Board of Trustees chair emeritus and former professor, funds the Metcalf Cup and Prize and the Metcalf Awards for Excellence in Teaching, created in 1973 and presented at Commencement. The Cup and Prize winner receives $10,000 and the Award winners receive $5,000 each. A University committee selects winners based on statements of nominees’ teaching philosophy, supporting letters from colleagues and students, and classroom observations of the nominees.

This year’s Metcalf Cup and Prize winner is Sarah Sherman-Stokes, a School of Law lecturer and clinical instructor. The other Metcalf Award goes to Seth Blumenthal, a College of Arts & Sciences senior lecturer in the Writing Program.