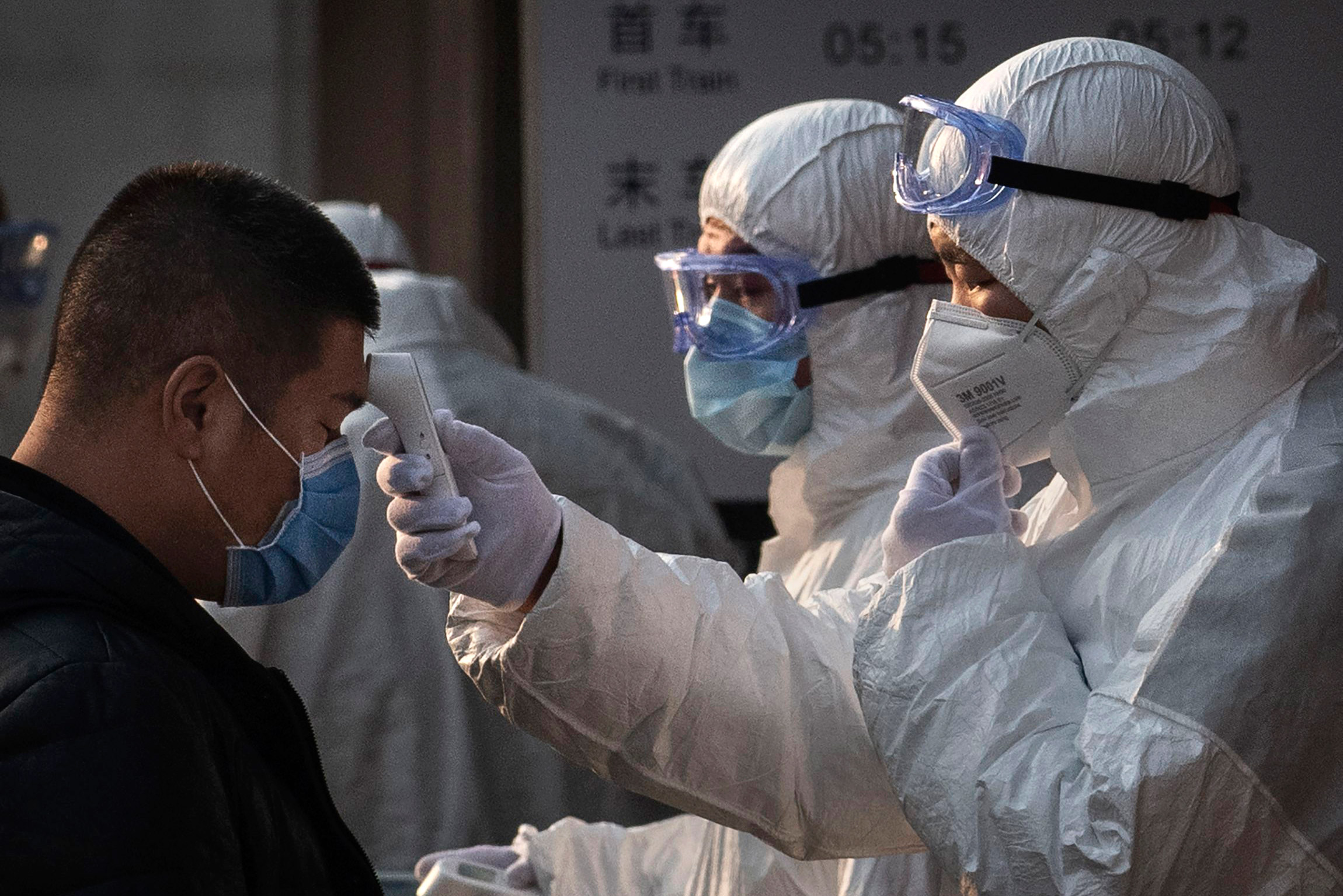 Airports in China and around the world are screening travelers for signs of infection with the new coronavirus. Photo by Kevin Frayer/Getty Images

How severe does this illness appear to be, especially compared to other coronaviruses it’s related to?﻿

How effective are travel restrictions, such as the ones being enforced in central China?﻿

There is 1 comment on Outbreak Experts: What to Expect Next from Coronavirus

Outbreak Experts: What to Expect Next from Coronavirus
1
share this