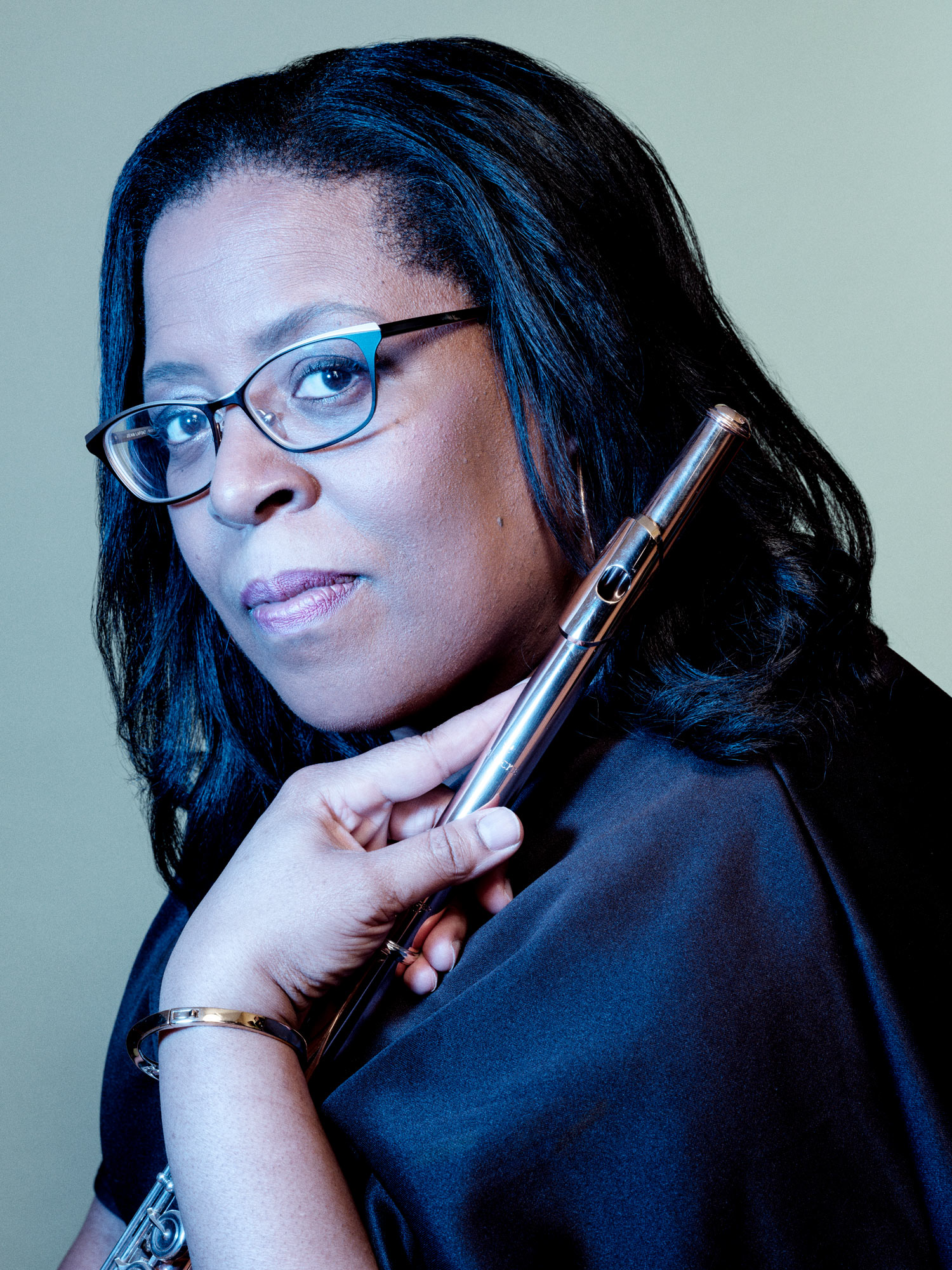 Valerie Coleman is a flutist and composer

Valerie Coleman is one of America’s most-performed living composers. The founder and former flutist of Imani Winds chamber ensemble, she’s been nominated for a Grammy and has been named one of the top 35 female composers in classical music by the Washington Post. Earlier this year, Coleman (CFA’95) received another honor: she was named Classical Woman of the Year by American Public Media’s Performance Today program.

The staff of Performance Today, in celebration of Women’s History Month in March, chose Coleman based on nominations by its listeners. “Her work as an instrumentalist alone would be enough to win,” Performance Today announced. “She’s an extraordinary flutist with wide-ranging interests and talents…. Her unflagging devotion to teaching and mentorship might be enough, as hundreds of up-and-coming musicians are fueled by her generous perspective and inspiration. To add to that, she is now channeling her immense creativity into composition, with works that speak in her own compelling voice.”

“I create and perform with the intention of shining a lens on all shades of the human condition through messages of unity, healing, and storytelling,” says Coleman, an assistant professor of performance, chamber music, and entrepreneurship at the University of Miami. “This award is confirmation that my works are somehow resonating with Performance Today’s audience, and with this award, I am inspired more than ever to continue my work.”

CFA Alum Named Classical Woman of the Year
0
share this