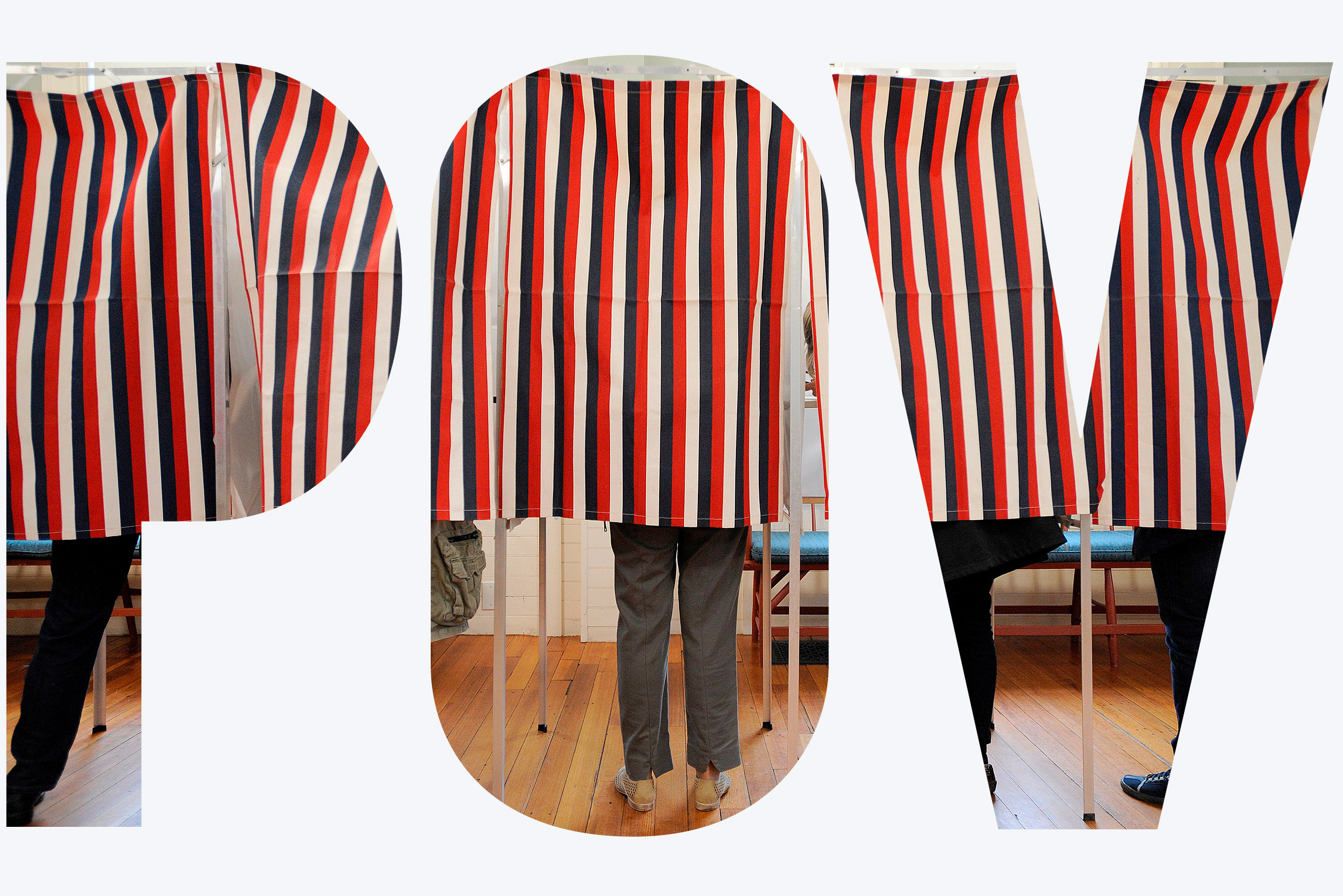 Because real change occurs at the state level

The 2020 presidential election is still nearly 400 days away, and while that contest has been getting most of the attention, there’s another election day right around the corner—November 5, 2019—with important statewide offices up for grabs. Why does this fall’s election matter?

Because with Congress in gridlock, it’s politics at the state level that’s shaping our lives, and it’s crucial to vote and make your voice heard.

In a democracy, the best way to do that is at the ballot box. Red, blue, purple, or none of them, it’s our civic duty to vote.

If you hail from Kentucky, Louisiana, or Mississippi, your governorship is up for grabs. Kentucky Republican Governor Matt Bevin is seeking reelection, facing off against Democratic nominee Andy Beshear, the state’s attorney general. In Louisiana, Democrat John Bel Edwards is also up for reelection, and will face several challengers in the October 12 primary and the November 16 general election. And in Mississippi, Democratic Attorney General Jim Hood is running against Republican Lieutenant Governor Tate Reeves.

Let’s not ignore the hundreds of US cities, big and small, that will be holding mayoral elections next month, including Philadelphia, Indianapolis, Houston, Miami Beach, San Francisco, and Charlotte, N.C. Why is it important to cast your vote in these local contests? Because municipal politics arguably affect our everyday lives the most, dictating policies on education, policing, and more, and determining how much we pay in local taxes.

Here in Massachusetts, all 13 seats on the Boston City Council are up for grabs and the outcome could shape the city’s politics and policies for years to come.

While statewide politics often lacks the attention reserved for federal elections, it’s crucial that we not overlook gubernatorial and state legislature elections this year. The lawmakers you elect will play a decisive role in shaping hot topic issues like abortion, healthcare, gun control, and the opioid and vaping crises.

According to a Tufts University study, voter turnout and registration among American college students has increased over recent years. College student voter turnout more than doubled from the 2014 to 2018 midterms, spiking from 19.3 percent to 40.3 percent. Registration rose too, from 65.7 percent in 2014 to 73.4 percent last year. Although an off-year, the 2019 elections provide an excellent opportunity to continue the trend. But time is running out: the deadline for registering to vote—whether by absentee ballot or in person—is fast approaching. Those who want to vote in Massachusetts and aren’t yet registered have just until October 16 to do so. The deadline for registering to vote or to request an absentee ballot varies from state to state. Find out your state’s deadlines and election procedures here as well as information on your registration status, how to register to vote, and how to request an absentee ballot.

The 2020 presidential election is being touted as “the election of our lifetime,” and rightfully so. But any and every election is an opportunity to participate in democracy, hold those in power accountable, and carry out our civic duty. Whether you’re voting for a governor or a local school committee chair, your vote counts. It’s incumbent on each of us to hold our elected officials accountable, and in a democracy the best way to do that is at the ballot box. Plus, as the late comedian George Carlin once said, “If you don’t vote, you lose the right to complain.”