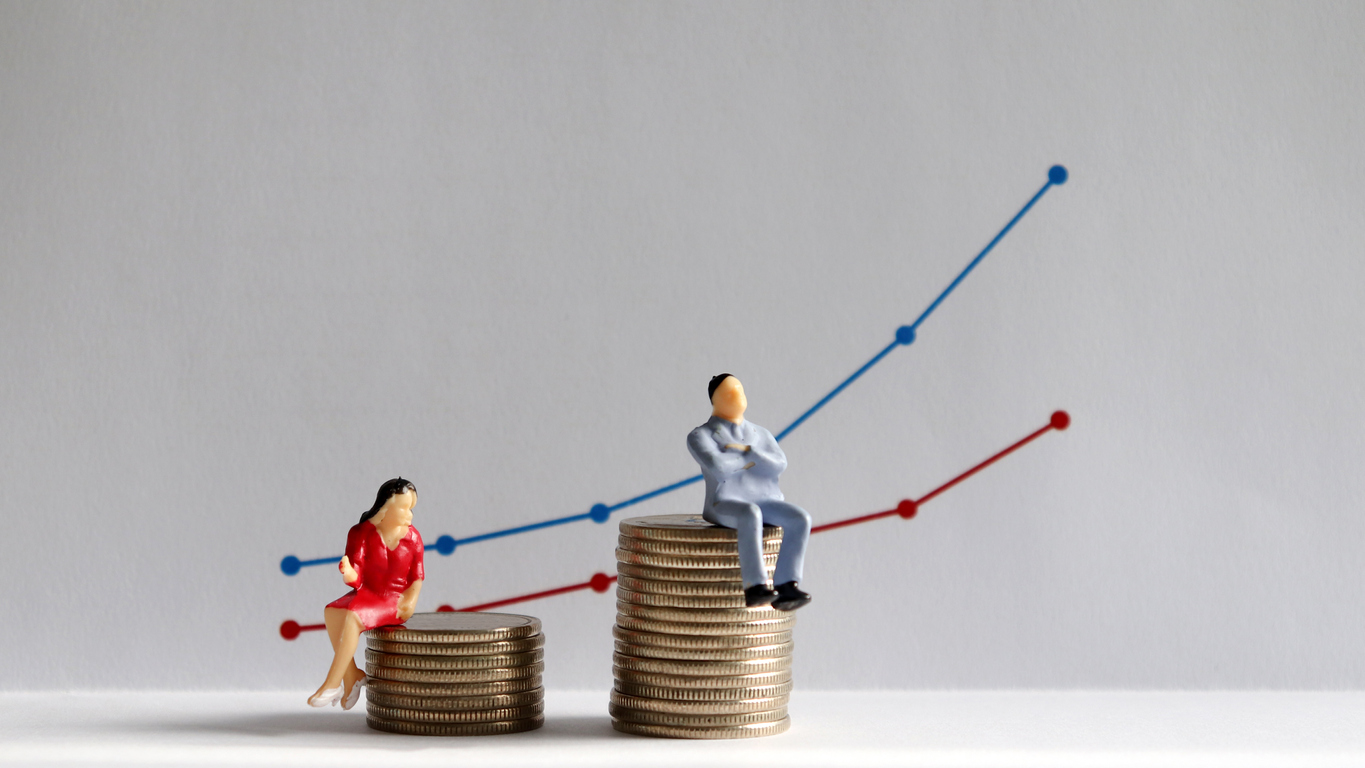 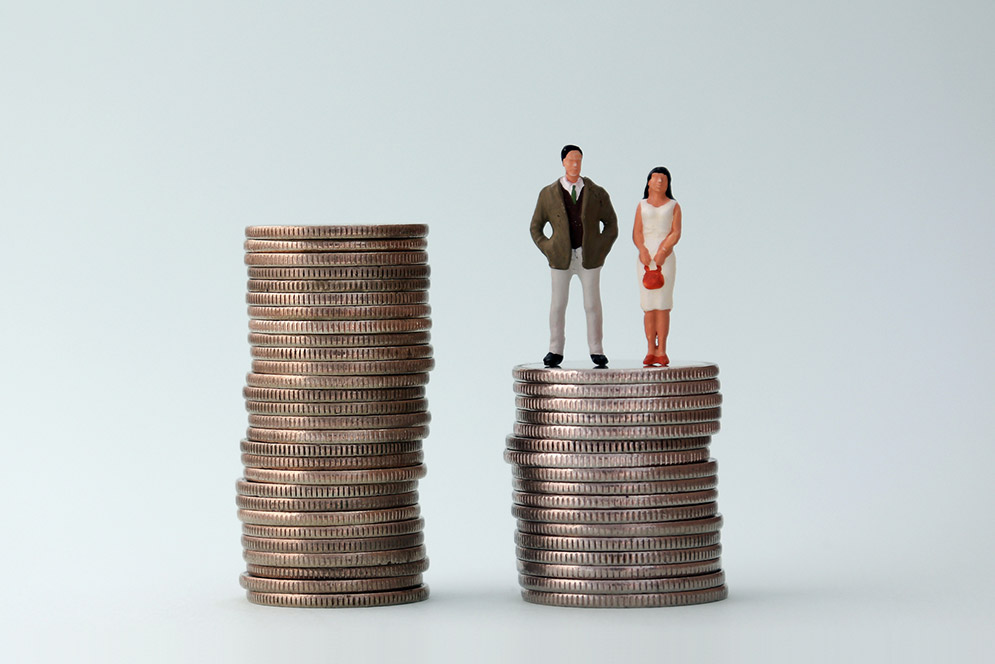 There are 3 comments on Job Hunting? Dos and Don’ts for Negotiating Salary

Job Hunting? Dos and Don’ts for Negotiating Salary
3
share this