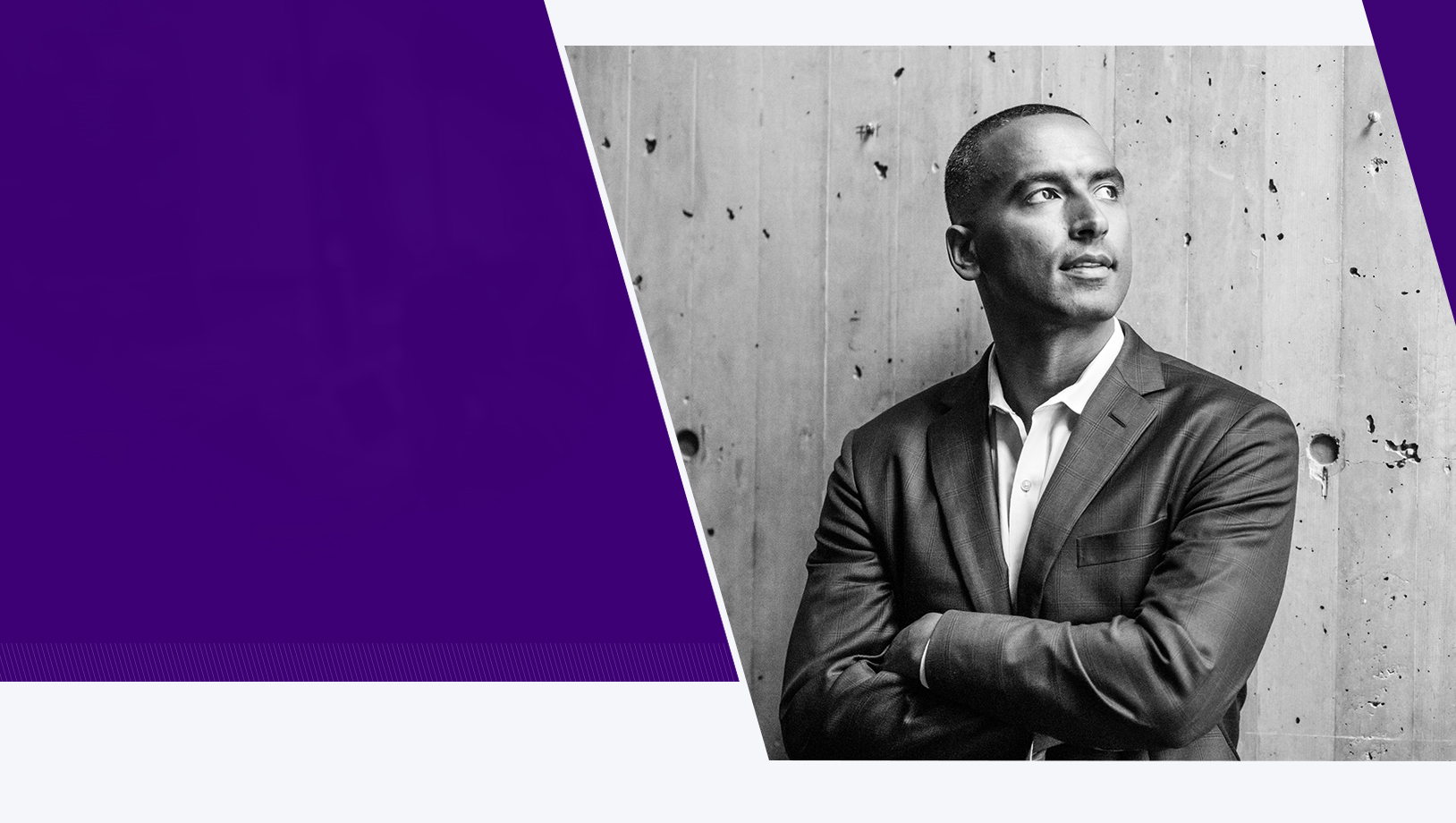 In 2009, Danielson Tavares had graduated from UMass Amherst and planned to attend law school. He’d grown up in Dorchester and had seen what happens to people who couldn’t afford legal representation. Too often, he says, “they got left behind.”

But after landing a job as a legislative aide at the Massachusetts State House, he began to rethink his plans. “If I were to become an attorney, I could work on issues on a case-by-case basis,” says Tavares (MET’17). “At the State House, I could work on criminal justice reform, mandatory sentencing, healthcare, employment. I could work on a whole bunch of issues, because politics touches everything.”

After two years as a legislative aide, Tavares went to work for the city of Boston, where he’s been special assistant to Mayor Martin J. Walsh and deputy chief operating officer. In 2016, Walsh appointed him the city’s chief diversity officer.

Tavares has deep roots in the community. Born in Cape Verde, the youngest of six children, he was two years old when he arrived in the United States with his family. He is currently building a home next door to his parents in Dorchester—his father, who is helping him on the project, works in construction, and his mother is on the housekeeping staff at Boston Medical Center.

His position allows him to focus on employment and other issues that face the city’s neighborhoods. “Every once in a while, you get that one call that says, thank you so much, this really helped. And you’re like, OK, it’s worth it.”

Tavares spoke with Bostonia about growing up in Dorchester, the important role his middle school has had on his life, and the importance of diversifying the city’s workforce. 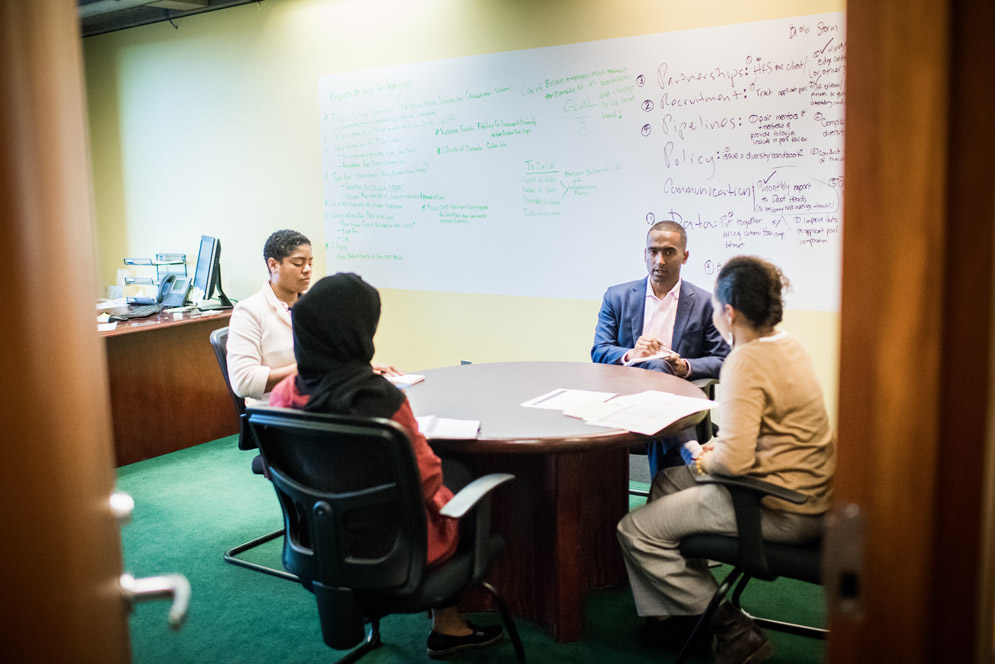 Danielson Tavares at a meeting with his staff.