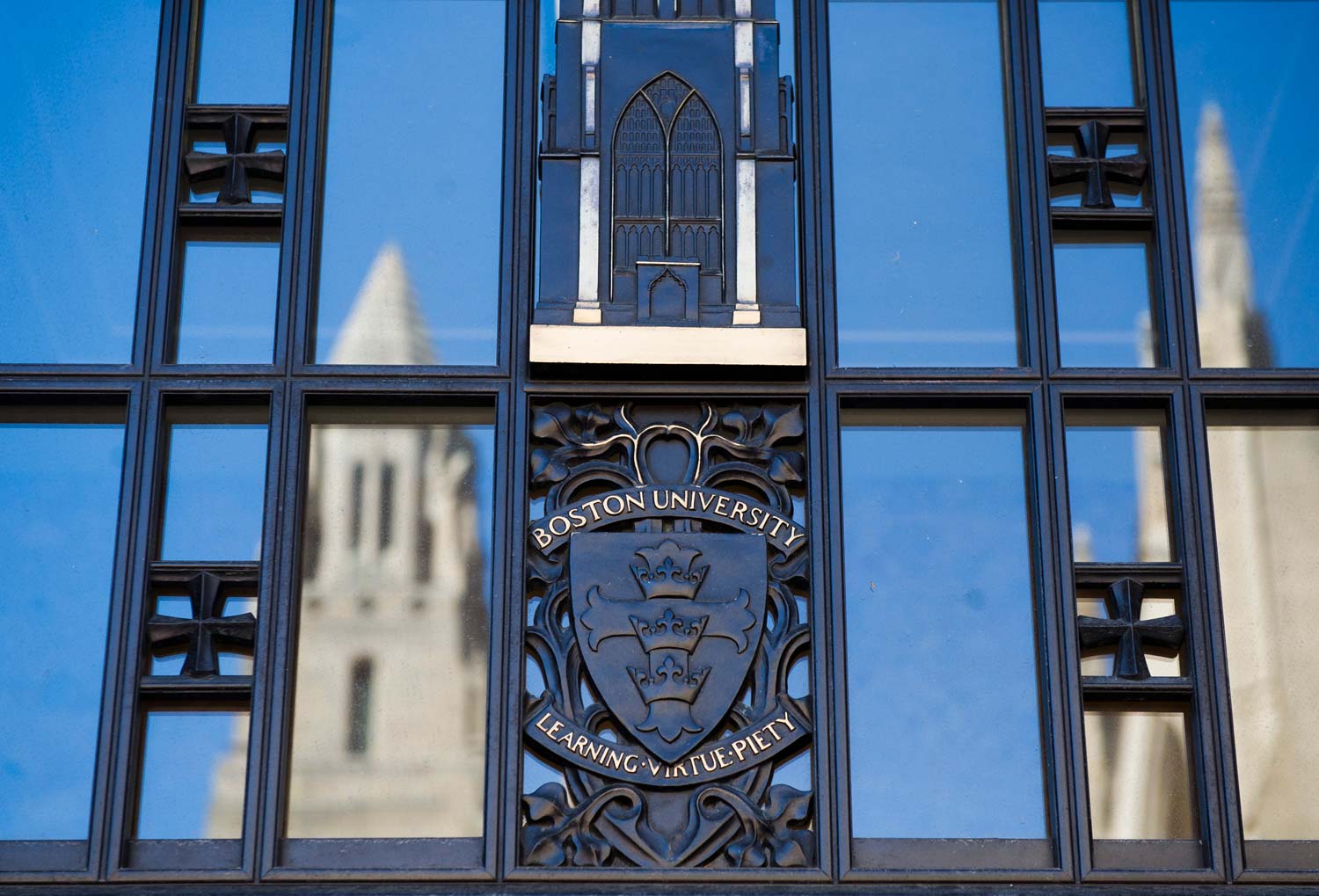 BU advanced in the U.S. News rankings of the country’s best national universities and is also one of the most innovative. Photo by Adele Bertschy (Sargent’20)