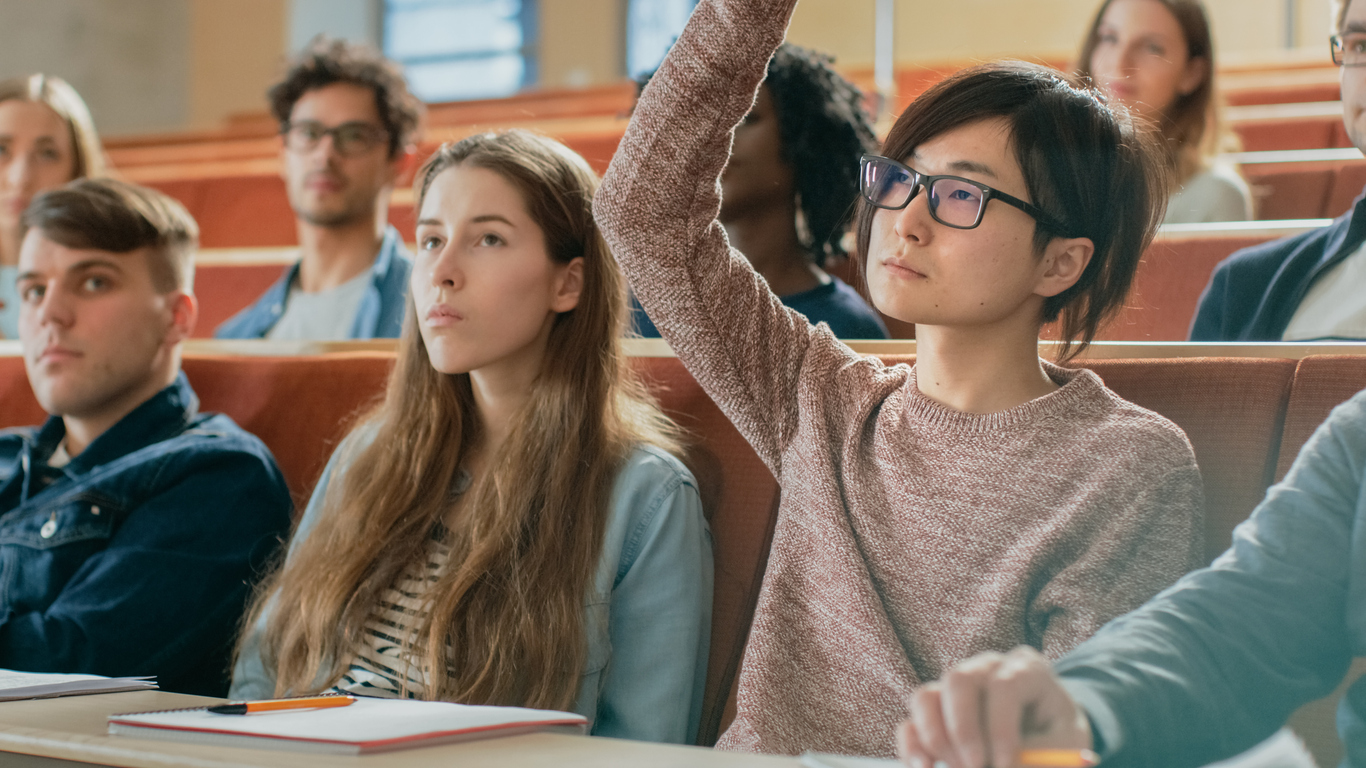 The first nationally representative study since the 1990s to examine mental health among college students of color, led by a Boston University School of Public Health researcher, shows significant disparities in treatment across race/ethnicity.

The study, published in the Journal of Adolescent Health, found that, among college students with clinically significant mental health problems, half of white students received treatment in the past year, compared to one-quarter of African American and Asian students, and one-third of Latinx students.

The researchers used data from 43,375 undergraduate and graduate students at 60 institutions that participated in the survey-based Healthy Minds Study from 2012 to 2015. The participants included 13,412 students of color, who self-identified as African American, Latinx, Asian/Asian American, Arab/Arab American, or multiracial. Because the largest proportion of international students in the sample were Asian, the researchers also looked separately at international Asian students and Asian American students.

Asian/Asian American students also had the lowest levels of perceived need for mental health treatment, with only 47 of those with a mental health problem believing they needed help.

Knowledge of mental health resources was lowest for Arab/Arab American students, with only 52 percent reporting that they knew where to go for mental health services, and highest for white students at 70 percent.

Lipson says college populations have a special significance for mental health policy, because nearly 75 percent of mental illnesses first appear by the time someone is in their mid-20s. Previous research has linked mental health during the college years not just to degree completion, Lipson says, but also to future personal and economic well-being. Meanwhile, she notes, students of color face many barriers to college persistence and have lower graduation rates than white students. “Understanding and addressing the mental health needs of racially diverse students is essential to supporting their success and creating equity in other dimensions, including persistence and retention,” Lipson says.

To that end, the researchers will launch a new component of the Healthy Minds Study in fall 2018, partnering with students and advocacy organizations including Active Minds and the Steve Fund. “The new survey component measures issues related to diversity, equity, inclusion, discrimination, sense of belonging, identity formation, and a range of related topics that we know affect and are affected by mental health,” Lipson says. “My hope as a researcher is to collect and disseminate these data in a way that can directly inform practice and policy to reduce the glaring mental health disparities revealed in this paper.”

The other coauthors of the study were Adam Kern of Washington University’s George Warren Brown School of Social Work, Daniel Eisenberg of the University of Michigan School of Public Health, and Alfiee M. Breland-Noble of Georgetown University Medical Center.