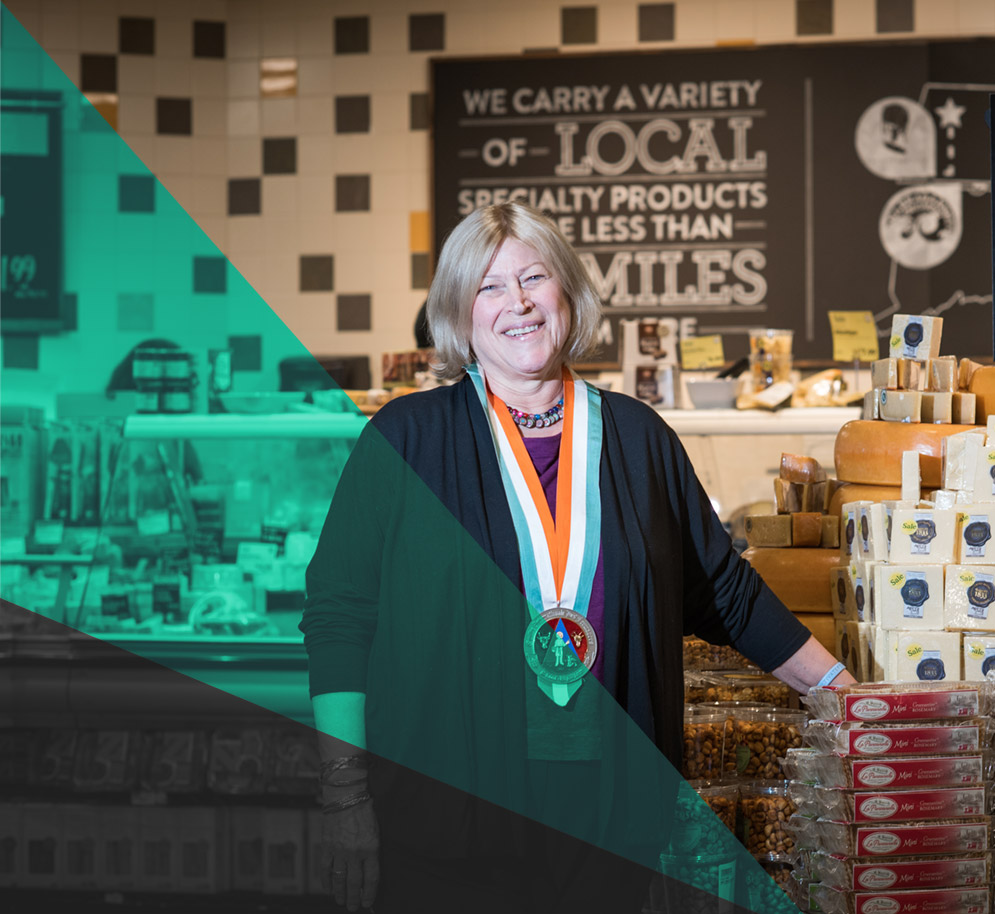 Linda Luke’s story is a bit different from those of alums we usually feature. Luke (COM’72, SED’74) is president and owner of the Luke Group, a one-person company in Hingham, Mass., founded in 2014, that provides sales and marketing expertise to gourmet food manufacturers with a focus on cheese. Her clients’ products are sold at high-end retailers such as Whole Foods, Dean & DeLuca, Big Y, and Fairway Markets. Before starting her current business, Luke was a partner in another specialty foods industry sales and marketing business, where she was responsible for hiring and supervising a small sales force. Prior to that she worked as New England sales representative for the Cheeseworks, Ltd., a distributor of high-end specialty food products.

In today’s gig economy, with more and more people working remotely or for themselves, this veteran’s insights hit home.

There is 1 comment on Jump-start Your Job Search: The Luke Group, Inc., President and Owner