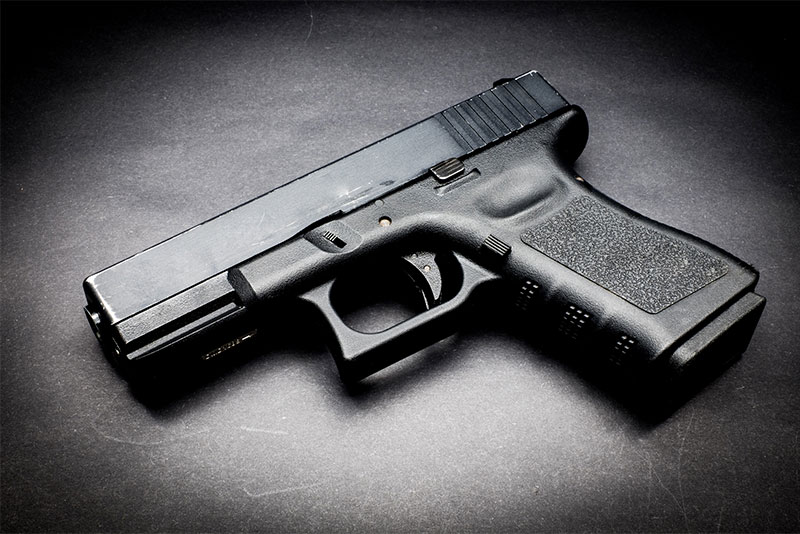 “But mortality rates don’t show you how much of your life is lost,” says Bindu Kalesan, a Boston University assistant professor of community health sciences. “Who is dying young, and who is dying old?”

The answer, she and her colleagues at the School of Public Health found, is that those who are killed by guns when they are young are much more often black, while their white counterparts are dying older.

In contrast, white Americans who die from a firearm are most likely to do so in suicide and at an older age. These deaths are tragic and should be prevented, she says, but they have a smaller effect on life expectancy because they occur closer to what would otherwise be the end of an individual’s life.

But Kalesan says gun laws need to be only one part of a more multidimensional strategy, one that addresses the underlying, varied causes of gun injuries and deaths. The new study illustrates that need: it will take different kinds of interventions to prevent the murder of a black teenager and the suicide of an older white adult.

In another recent study of Kalesan’s, she and her colleagues found that the average profile of an American using a gun for suicide is a married, white man over the age of 50 who is experiencing deteriorating health. “In that case, do you want policing, or do you want doctors talking to their patients and saying, ‘You’ve got a gun, but you also are not feeling well. Maybe you’ve been diagnosed with depression. Now, let’s secure your gun and have a plan with your spouse or a family member,’” Kalesan says. “As of now, there aren’t any such programs.”

The answer to assaultive gun violence, Kalesan says, is not simply more policing, either. Heavily policing—and disproportionately reinforcing gun laws—in black communities “is just going to create more animosity,” she says. Research by her SPH colleagues has also illustrated how structural racism increases the odds of unarmed African Americans being shot and killed by police, and the wider mental health toll of that form of gun violence.

This work was supported by the National Institute of Justice, Department of Justice.