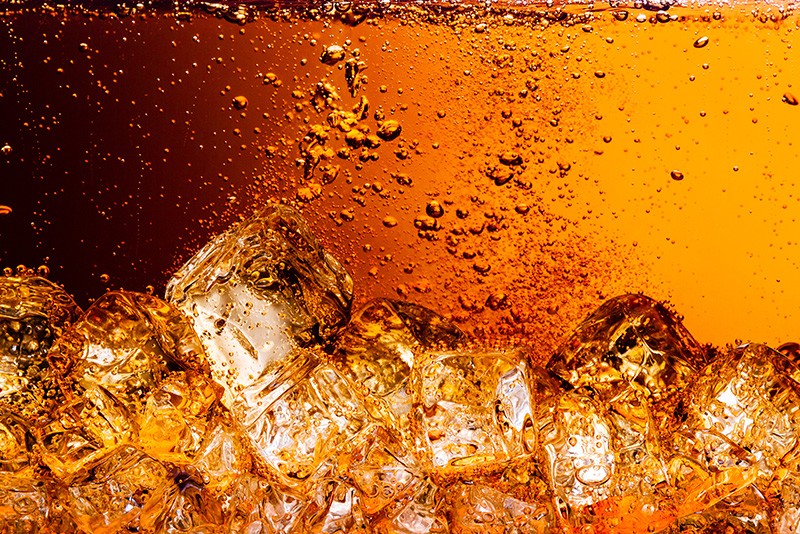 In addition, in the same five-year period, the Coca-Cola Company and PepsiCo lobbied against at least 28 public health bills intended to reduce soda consumption or improve nutrition, according to the study in the American Journal of Preventive Medicine.

The companies “used relationships with health organizations to develop positive associations for their brands,” says lead author Daniel Aaron, a medical student at MED who co-wrote the study with Michael Siegel, an SPH professor of community health sciences.

The sponsorship totals include two diabetes organizations—the American Diabetes Association and the Juvenile Diabetes Research Foundation—a finding that the authors call “surprising, given the established link between diabetes and soda consumption.”

The study also identifies 28 bills or proposed regulations, including soda taxes and restrictions on advertising, that were opposed by the soda companies or their lobbying groups. Siegel and Aaron say these efforts demonstrate the companies’ “primary interest of improving profit, at the expense of public health.”

Aaron and Siegel compare the ties between soda companies and health groups to corporate sponsorships of tobacco and alcohol companies.

“Previous studies of alcohol company sponsorship and tobacco sponsorship suggest that corporate philanthropy is a marketing tool that can be used to silence health organizations that might otherwise lobby and support public health measures against these industries,” Siegel says. For example, Save the Children, a group that supported soda taxes, dropped the effort in 2010 after receiving more than $5 million from the Coca-Cola Company and PepsiCo in 2009, the study says.

The study recommends that health organizations reject sponsorship offers from soda companies and find alternative sources of funding. It notes that the Academy of Nutrition and Dietetics, the American Academy of Pediatrics, and other organizations did not renew contracts with Coca-Cola at the end of 2015.

A recent report estimated that soda consumption caused one-fifth of weight gain in the US between 1977 and 2007.

The Boston University School of Public Health did not accept any money from PepsiCo or the Coca-Cola Company during the study period (2011–2015). In 2016, the school did accept a small, unrestricted donation from PepsiCo for its upcoming 40th-anniversary gala.