He has been elected to the Board of Overseers of the Gennadius Library in Athens, Greece. The Gennadius Library is part of the American School of Classical Studies at Athens. Founded in 1881, the School supports research and study in Greece for graduate students and scholars from a consortium of 190 North American colleges and universities, including Boston University. The School is the administrative center for all archaeological research in Greece conducted by North American institutions. The Gennadius Library has the most extensive collection of books, manuscripts, art, and archives related to Greek civilization from the end of Classical Antiquity to the modern world.

Dr. Runnels has also been awarded the Gennadius Prize for 2020. Named in honor of John Gennadius, the Greek Ambassador to the Court of St. James in the early 20th century and famous bibliophile, this prize is awarded for “outstanding contributions to the advancement of knowledge of post-antique Greece.” The Prize was be presented at a Gala at Gotham Hall in New York City on May 14, 2020, due to COVID-19 the ceremony will be held Friday, October 30th. 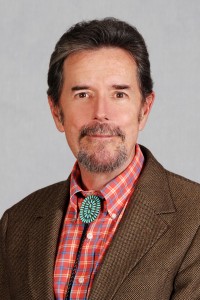