Dr. Carmela Abraham completed her undergraduate degree at Tel Aviv University, Israel. She earned her PhD degree in Neurobiology from Harvard University. She joined the Boston University School of Medicine’s Departments of Medicine and Biochemistry in 1989 as an Assistant Professor and has since been promoted to Professor.

Our laboratory studies the molecular mechanisms leading to normal brain aging and the pathological processes that culminate in Alzheimer’s disease and multiple sclerosis. With microarray analysis we identified genes that play crucial roles in brain dysfunction leading to cognitive decline. An example is Klotho, a cytoprotective, anti-aging protein. We found that Klotho expression is considerably decreased in the aged brains of monkeys, rats, and mice. We are now working to comprehensively characterize the role of Klotho in normal aging and disease.  Our projects are to identify Klotho receptors in the brain and define the signaling pathways by which Klotho exerts its protective effects on neurons and oligodendrocytes.  We are also studying Klotho’s transcriptional regulation and have identified compounds to therapeutically exploit these protective effects. Another line of investigation in our lab is to understand the biology of the amyloid precursor protein (APP), the parent protein of the amyloid beta peptide (Abeta), which accumulates in the brains of Alzheimer’s disease patients and causes irreversible neurodegeneration. Certain mutations in APP result in autosomal dominant, early onset familial Alzheimer’s disease due to the increased production of Abeta. Since APP homodimerization is believed to be involved in Abeta formation in the brain we searched and identified molecules capable of intervening in this process to reduce the levels of toxic Abeta peptide in the brain.

Dr. Abraham is the recipient of The Neuroscience Education and Research Foundation Award for an Outstanding Promise as a Young Alzheimer Investigator (1990). Moreover she is the recipient of the highest awards from the Alzheimer’s Association – The Zenith Award (1994) and the Temple Award (1999). She is a member of the Society for Neuroscience, American Society for Neurochemistry, American Association of Neuropathologists, New York Academy of Science, International Society for Amyloidosis, American Academy for the Advancement of Science, among others. 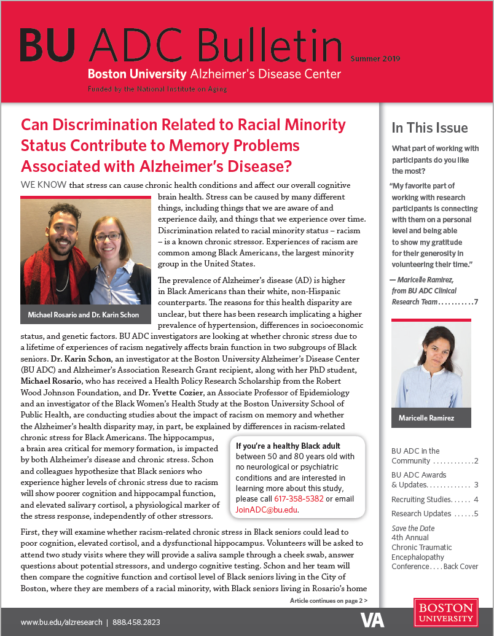 Learn more about the Conference HERE 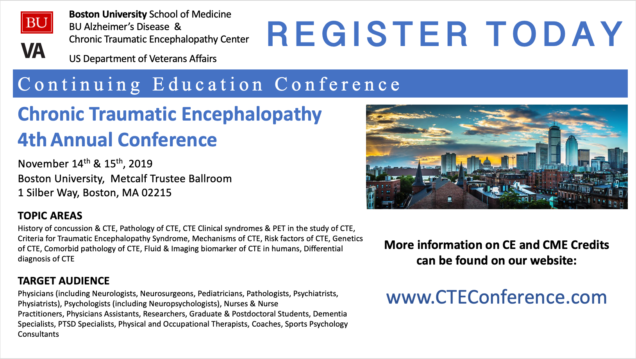