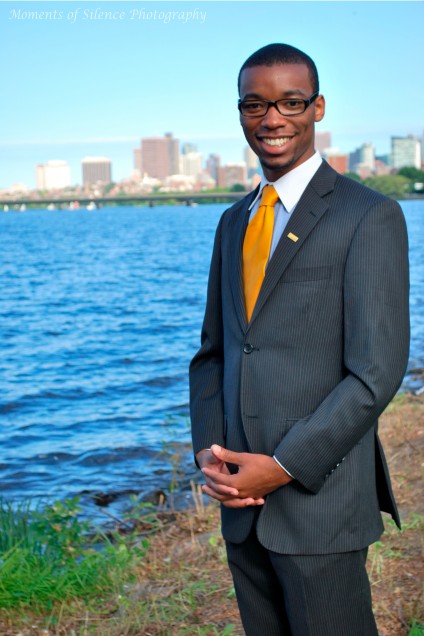 Dexter, a senior at Boston University from Houston, Texas is a broadcast journalism major in the College of Communication. Since arriving on campus in 2010, in addition to his studies, Dexter has been involved in many campus groups including Umoja, the Admissions Student Diversity Board, the Howard Thurman Center, and chairs the Boston Council of Undergraduate Student Presidents. In the Spring of 2010 the students elected Dexter to serve as their Student Body President and he was re-elected this past spring for a second term. 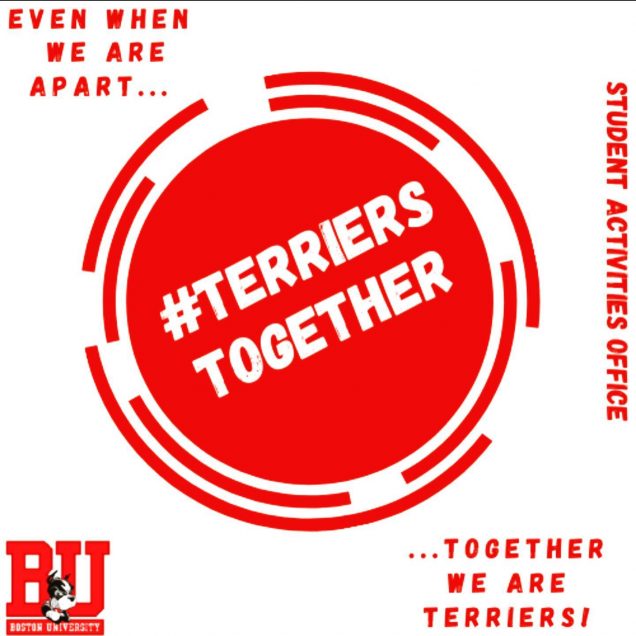 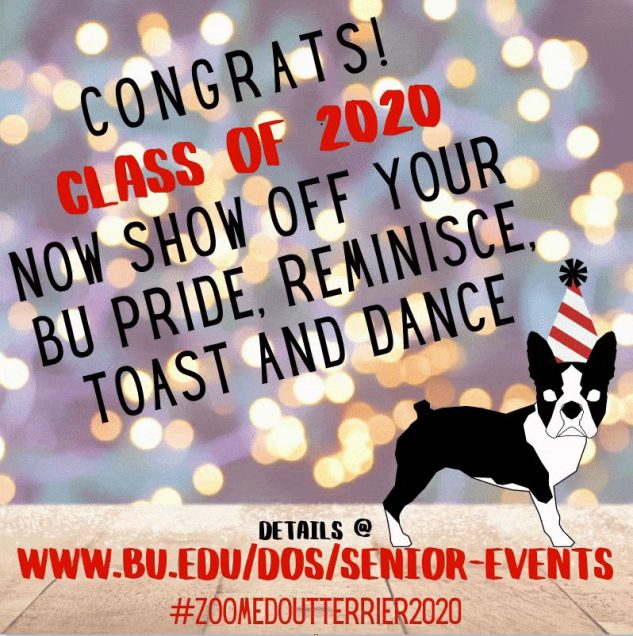 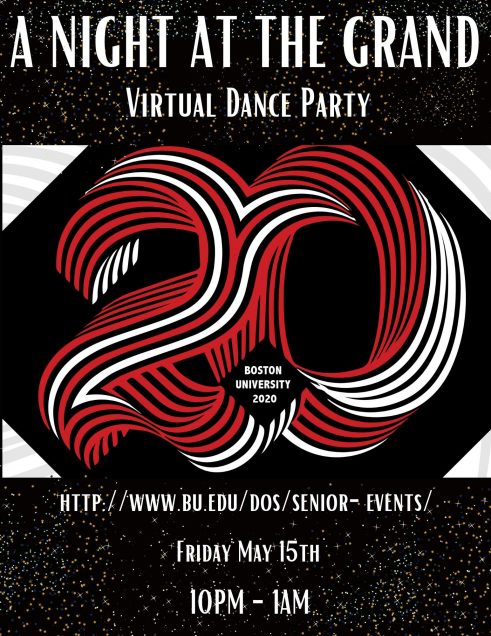 We're here to help you do what you love, whether planning events, finding fresh interests, or creating a new group.