Quasi-Experiments Can Contribute to HIV Research 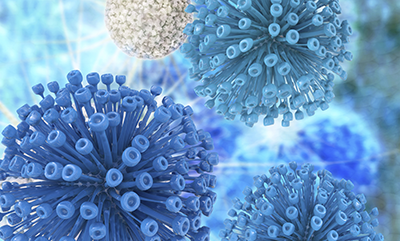 Quasi-experiments—research designs in which investigators study quasi-random variation in exposures occurring naturally in the world or because of a policy—have generated important data on the impacts of HIV testing and treatment, according to a publication led by a School of Health researcher.

Writing in the journal Current Opinion in HIV and AIDS, a team led by Jacob Bor, assistant professor of global health, found that quasi-experimental methods, such as regression discontinuity and instrumental variables approaches, have been useful in evaluating the effectiveness of interventions to improve survival and clinical retention, prevent new HIV infections, and reduce stigma.

Such recent research “has generated valuable evidence on specific interventions to improve progression across the HIV treatment cascade,” they wrote. The findings have led to a better understanding of the causal effect of offering patients immediate access to antiretroviral therapy (ART), rather than referring them to pre-ART care, for example.

According to the research team, quasi-experiments have quantified the effects of HIV testing and treatment on outcomes not typically observed in clinical trials, including economic outcomes, sexual behaviors, and indirect effects on other community members.