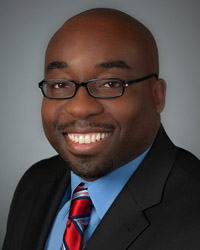 Udom heads community clinics in Cedarville and Yellow Springs that are affiliated with Greene Memorial Hospital. The hospital is a member of the Kettering Health Network, a network of seven Dayton and Cincinnati area hospitals based in Dayton, Ohio.

After receiving his MPH with a concentration in health services administration, Udom earned a medical degree from Albany Medical College. According to the Greene Medical Foundation, Udom currently specializes in family medicine, with concentrations in psychiatry and sports medicine.

Udom’s father was a diplomat for the United Nations World Health Organization, and his mother was a nurse and social worker.