“The Origins of the Missionary Impulse” 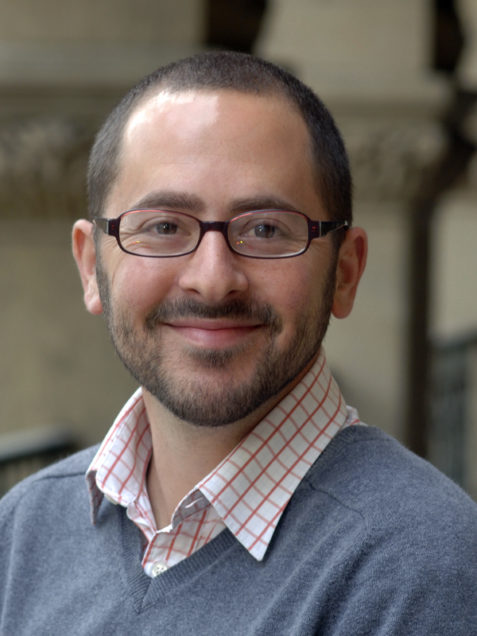 Jeremy Menchik is an Assistant Professor in the Fredrick S. Pardee School of Global Studies at Boston University, and faculty affiliate in Political Science and Religious Studies. His first book, Islam and Democracy in Indonesia: Tolerance without Liberalism (Cambridge University Press, 2016) won the 2017 Religion and International Relations Best Book Award.

Abstract of the Presentation: What are the origins of the missionary impulse: the desire to proselytize and convert others to one’s way of life? This paper investigates the origins of the missionary impulse within Christianity, Islam, and liberalism. It draws on case studies of William Carey, Woodrow Wilson, and Rashid Rida, as well as original interviews and a synthesis of literature from missiology, Islamic studies, and political science. The paper demonstrates that all three traditions share similar methods of propagation, teleological assumptions, universal aspirations, challenges in respecting other traditions, and blindness to their own violence.  It explicates key determinants of the missionary impulse including personal conviction, networks, media, education and class, religious competition, the state, theology, gender, and global trends. By doing so, it highlights the structural similarities of traditions that are typically considered distinct and elucidates an aspect of world politics that is usually overlooked. More provocatively, it concludes by suggesting that political science is endogenous to the liberal missionary project and as a result, shares the practices and pathologies of other missionary ventures.

SOCIAL SCIENCE AND RELIGION AROUND THE UNIVERSITY

Thursday, April 27, 2017, 3:30pm
“Contestations and Accommodations: Korean Christianity and the State in the Cold War Era, 1969-1974″
STH 441
Helen Kim will reveal the complex responses of South Korean Christians to the state under the repressive rule of Park Chung-hee.

Monday, May 15-Tuesday, May 16, 2017
CURA Conference: “Religion and Non-Governmental Organizations”
10 Lenox St. Brookline, MA
The earliest immigrants to the United States from India hailed from the most privileged sectors of one of the most religiously and culturally diverse societies in the world. Today’s Indian-Americans, reflecting mor recent immigration patterns, are a cross-section of the rich plurality of their motherland…

OTHER CALENDARS OF SSRN INTEREST