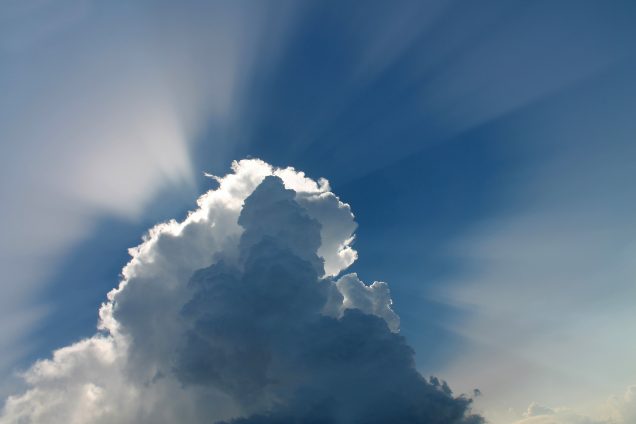 Over at the now + Next Red Hat blog, Ph.D. researcher Ali Raza details a Collaboratory effort he worked on this summer as an intern to build UKL, a Linux-based Unikernel.

What is different about UKL in comparison to other unikernel projects?

The initial version of UKL involves changing just one line of the Linux codebase, with minor changes made to glibc by Ulrich Drepper. With such minimal changes, compatibility with existing applications that run on Linux can be maintained, and the potential for upstream adoption is much greater.

Read more about this exciting Collaboratory project, including the roadmap ahead, in Ali’s blog post:

UKL: A Unikernel Based on Linux

You can also check out our Linux Unikernels Collaboratory project page, or the new paper on Linux unikernels to be presented at the 17th Workshop on Hot Topics in Operating Systems in Bertinoro, Italy next month: Unikernels: The Next Stage of Linux’s Dominance.