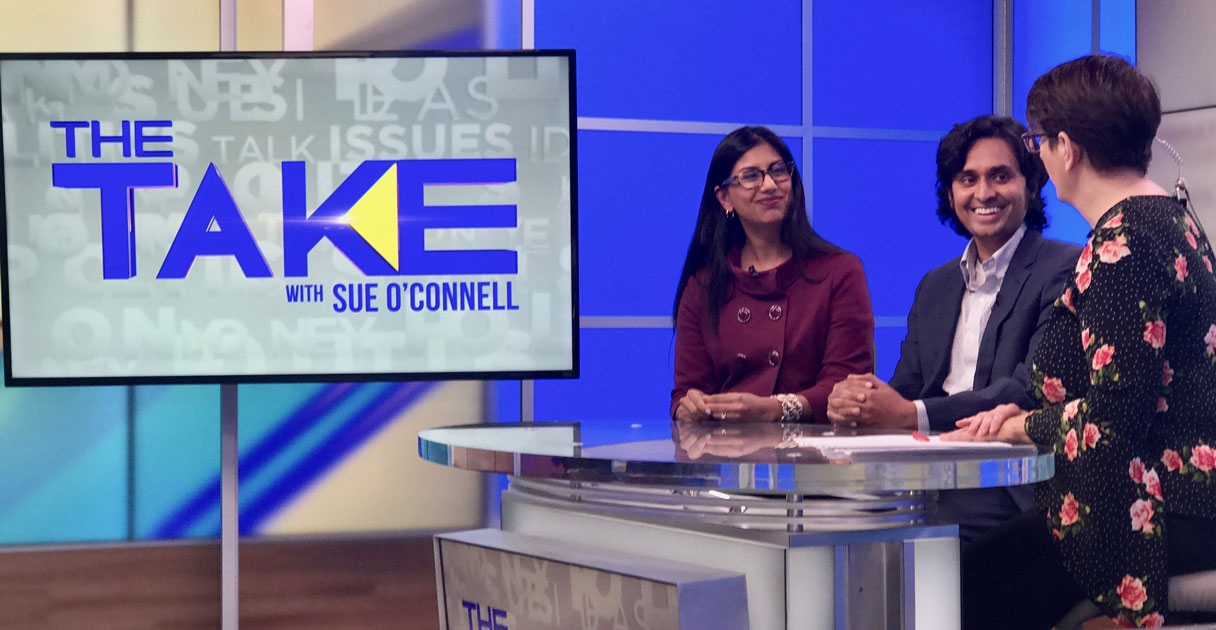 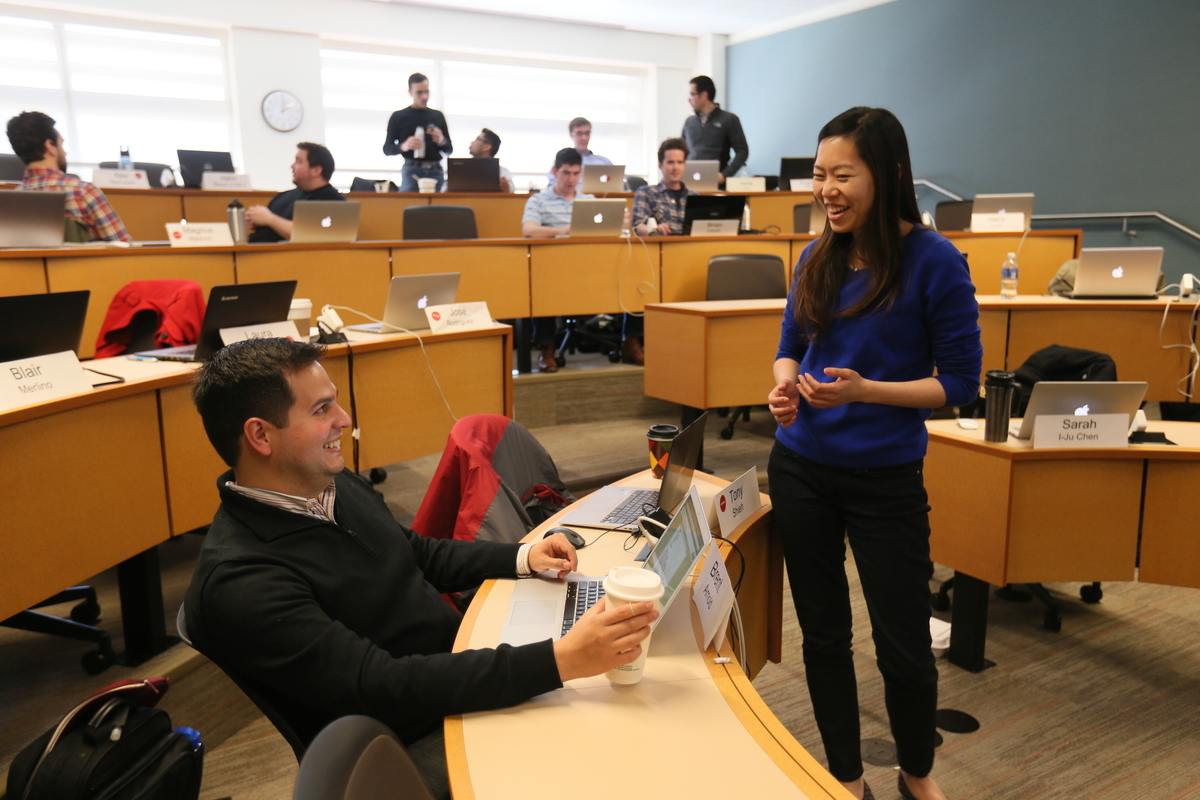 In a conversation with Best Colleges on the future of the MBA, Senior Associate Dean and marketing professor Barbara Bickart described the qualities needed in today’s leaders and how Questrom is adapting its programs for modern realities. 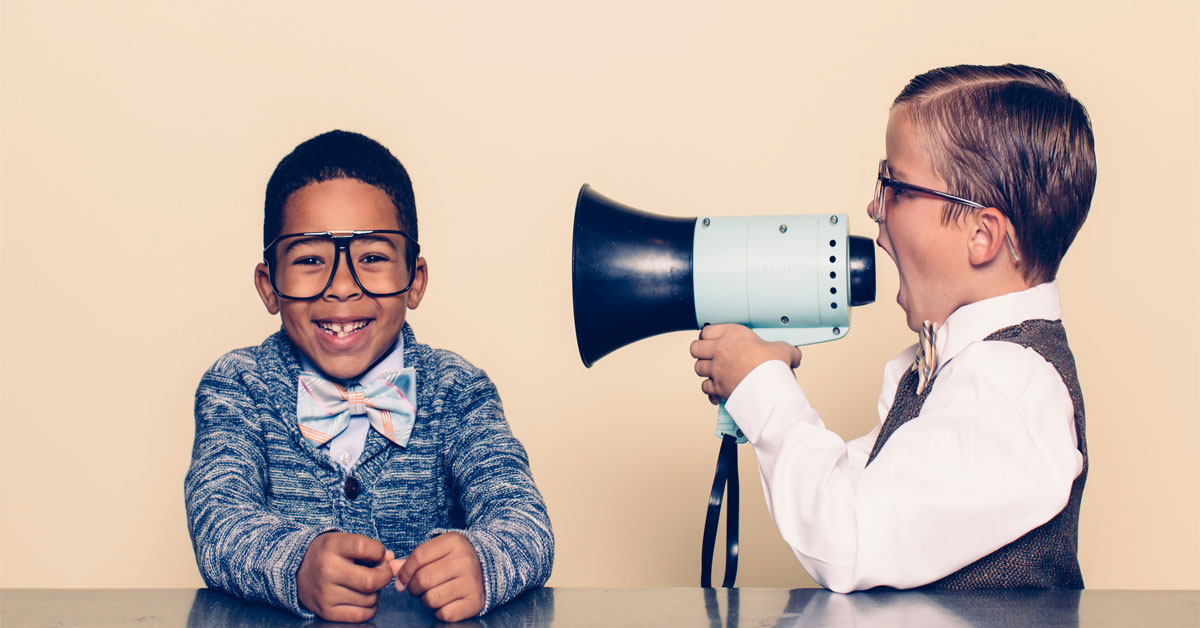 Tips on Preparing a Winning Business Pitch from an Expert Entrepreneur

When it comes to the best pitches and persuading an audience, there are some common threads. Here are tips from BU Questrom professor and expert entrepreneur Greg Stoller.