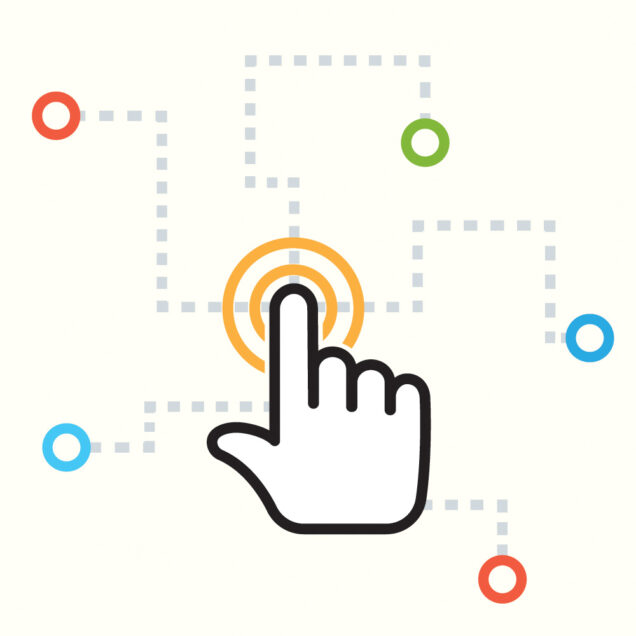 Standardization led consumers to make significantly different choices, according to a paper titled “How product standardization affects choice” published in the Journal of Health Economics coauthored by Boston University’s Keith Marzilli Ericson and Northwestern’s Amanda Starc.  “[Consumers] placed more weight on cost-sharing characteristics,” says Ericson, associate professor of markets, public policy and law at the Questrom School of Business. While they tended to prefer plans that were more financially generous in areas including deductibles and coinsurance, they did show some signs of financial flexibility. “They were not more price sensitive with regard to premiums,” he adds.

In the pre-standardization plans, insurers had relatively wide latitude to create an offering: co-payments, deductibles, and premiums often varied widely from insurer to insurer and plan to plan.

In the post-standardization plans, insurers were required to offer plans within seven different “tiers” of quality, based on the percentage of costs the plan covered for the typical person. Within each tier, all insurers were required to offer the same co-pays, deductibles, out-of-pocket maximums, and hospital stay costs. They could only offer different monthly premium prices and physician networks to differentiate their plans.

The choices consumers made based on these changes indicated that they were more likely to care about the overall cost-sharing of the plan. For example, more than half of all enrollees chose high-deductible plans before standardization. Afterward, just over a quarter chose such plans. Consumers also choose different brands after standardization. Surprisingly, since facilitating competition was the motivation behind standardization, enrollees were not significantly more sensitive to premiums.

The standardization did lead some insurers to introduce new and exceptionally popular plans, creating clear winners and losers among the firms, says Ericson. For consumers, the standardization provided helpful clarity in an often confusing marketplace “Because consumers were likely to better understand their choices, their selections were likely much closer to their true preferences,” he says. 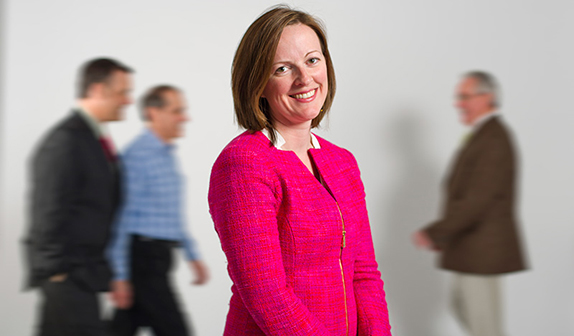 They get the job done, and spend time with their families under the radar—and are rewarded. 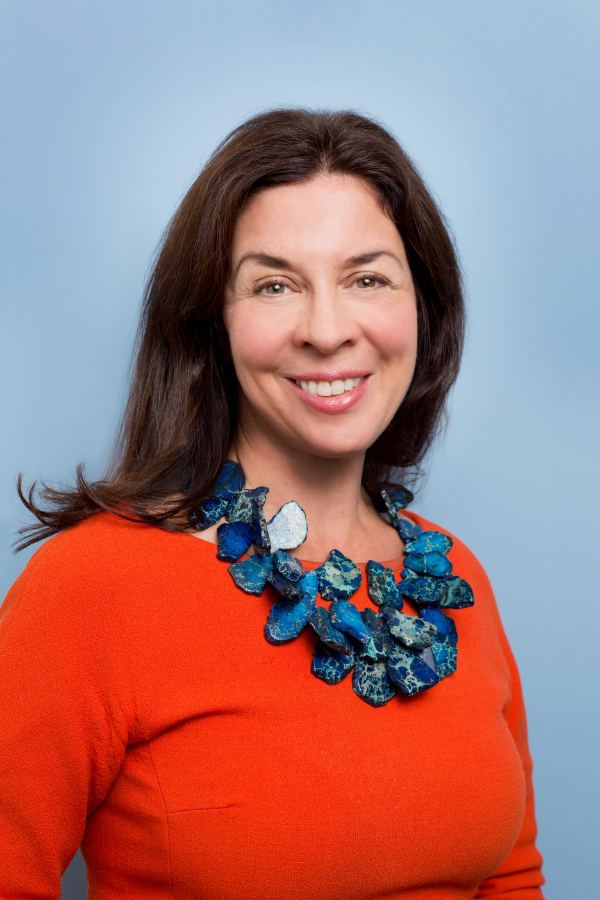 Siobhan O'Mahony to examine entrepreneurial ecosystems in her new research at University of Virginia Darden School of Business. 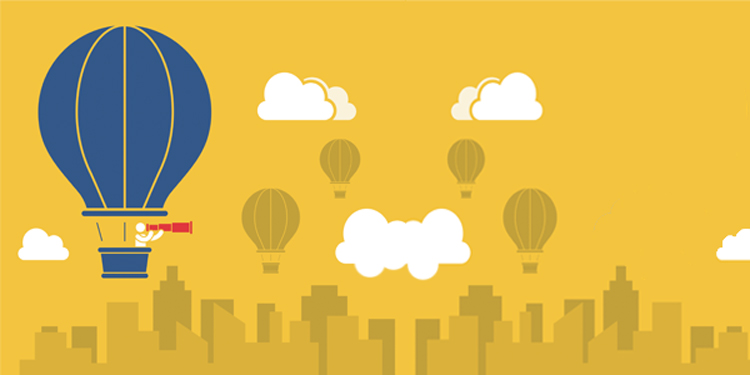 When the founder doesn’t know best