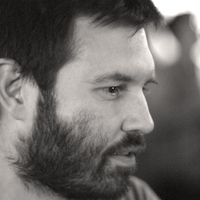 Dr Knepley’s research focuses on scientific computation, including fast methods, parallel computing, software development, numerical analysis, and multicore architectures. He is an author of the widely used PETSc library for scientific computing from ANL, and is a principal software developer of the PetFMM and PetRBF libraries, for the parallel fast multipole method and parallel radial basis function interpolation, respectively. He is a part of the FEniCS collaboration for automated scientific computing. He was a J.T. Oden Faculty Research Fellow at the Institute for Computation Engineering and Sciences, UT Austin, in 2008, and won the R&D 100 Award in 2009 as part of the PETSc team.