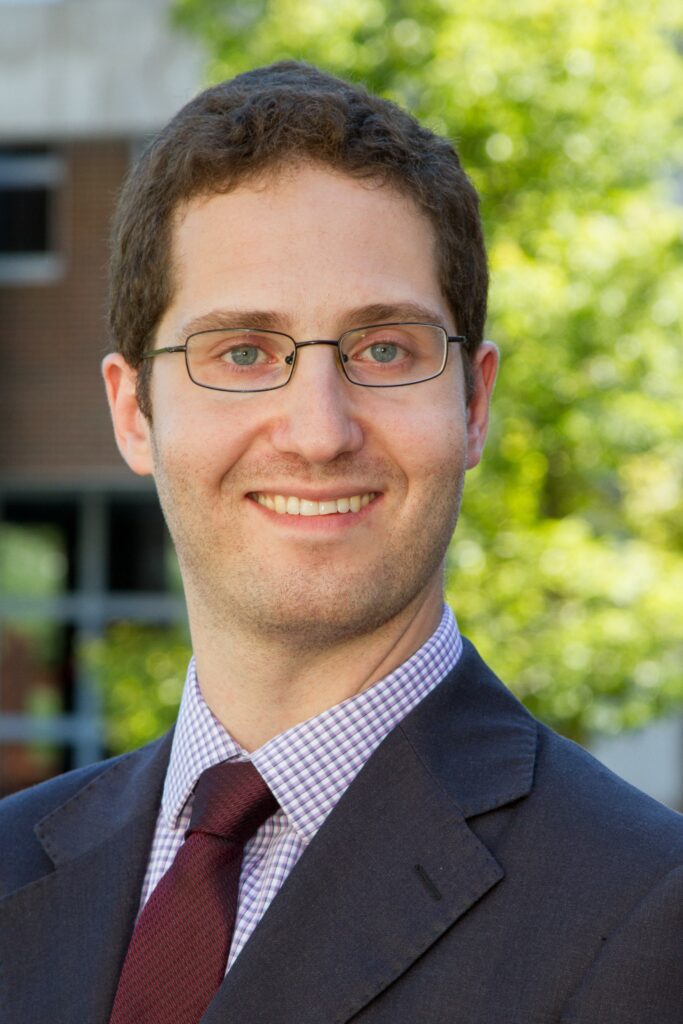 Joshua R. Itzkowitz Shifrinson’s teaching and research interests focus on the intersection of international security and diplomatic history, particularly the rise and fall of great powers and the origins of grand strategy.  He has special expertise in great power politics since 1945 and U.S. engagement in Europe and Asia.

Shifrinson’s first book, Rising Titans, Falling Giants: How Great Powers Exploit Power Shifts (Cornell University Press, 2018) builds on extensive archival research focused on U.S. and Soviet foreign policy after 1945 to explain why some rising states challenge and prey upon declining great powers, while others seek to support and cooperate with declining states. He has additional related projects on U.S. grand strategy, the durability of NATO, U.S. relations with its allies during and after the Cold War, and the rise of China. His work has appeared with International Security, the Journal of Strategic Studies, Foreign Affairs, and other venues.  His next major project examines American foreign policy in the 1990s and early 2000s to explain how great powers try to stop challengers from emerging.

Shifrinson earned a B.A. from Brandeis University and a Ph.D. from the Massachusetts Institute of Technology. The recipient of fellowships from the Dickey Center, the Institute for Security and Conflict Studies, and the Belfer Center, Shifrinson was an Assistant Professor Government at Texas A&M University prior to joining Pardee. At Boston University, he teaches classes on international relations theory, U.S. grand strategy, alliance politics, and security studies.  Additional information can be found on his personal website.

Shifrinson Writes In and Edits New Edition of International Politics