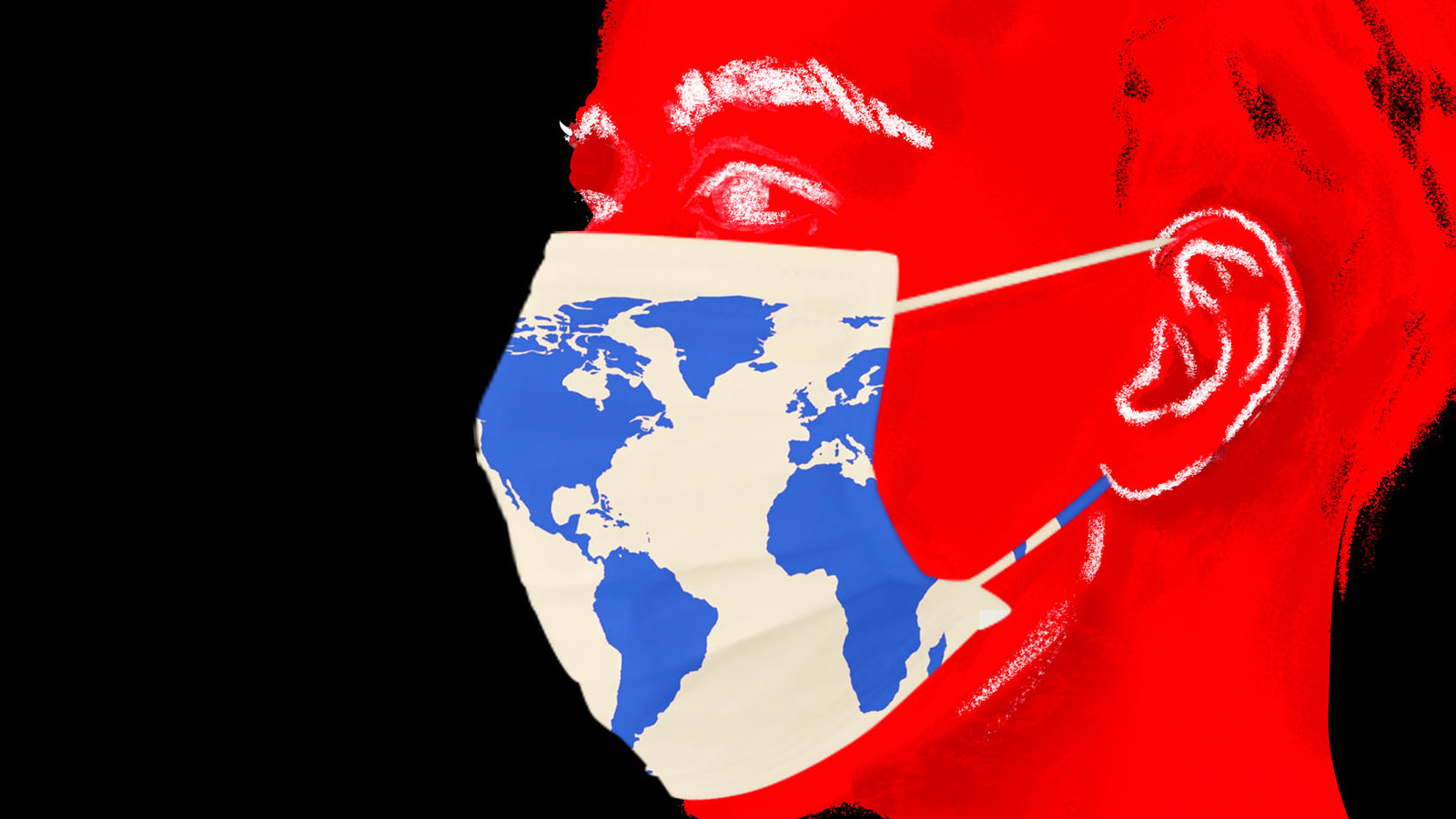 The Global Development Policy (GDP) Center, an affiliated regional center at the Frederick S. Pardee School of Global Studies at Boston University, hosted a panel of BU alumni to discuss the effects of COVID-19 in Africa and Latin America and what measures the regional development banks have taken to mitigate the crisis and work toward a recovery.

Both Barrow and Carrasquilla-Barrera gave presentations discussing the current state of the COVID-19 pandemic in their respective regions. Carraquilla-Barrera commented that there are signs the Latin American economy may recover sooner than initially thought, but the region “needs to implement very focused public spending on sustainable green infrastructure and job creation. She noted that increasing public spending now could lead to economic gains later, as “a one percent GDP increase in public spending previously increased GDP in two years by 2.7 percent.”

Barrow began by giving an overview of the pandemic on the continent, noting that African nations had several key early successes, including moving into lockdown and raising public awareness early in the pandemic. Barrow described the work the African Development Bank has taken to support recovery efforts, which includes ensuring business continuity, supporting the COVID-19 Crisis Response Facility and other complementary actions. He further commented that it will be critical to “emphasize inclusiveness and resilience in the recovery” and that “we need to maximize efforts to mobilize domestic resources.”

Barrow and Carrasquilla-Barrera both closed the event by offering advice to Boston University students on how best to pursue a career in development finance.

The GDP Center is a university-wide research center affiliated with the Pardee School of Global Studies. The GDP Center’s mission is to advance policy-oriented research for financial stability, human well-being, and environmental sustainability. Learn more here.