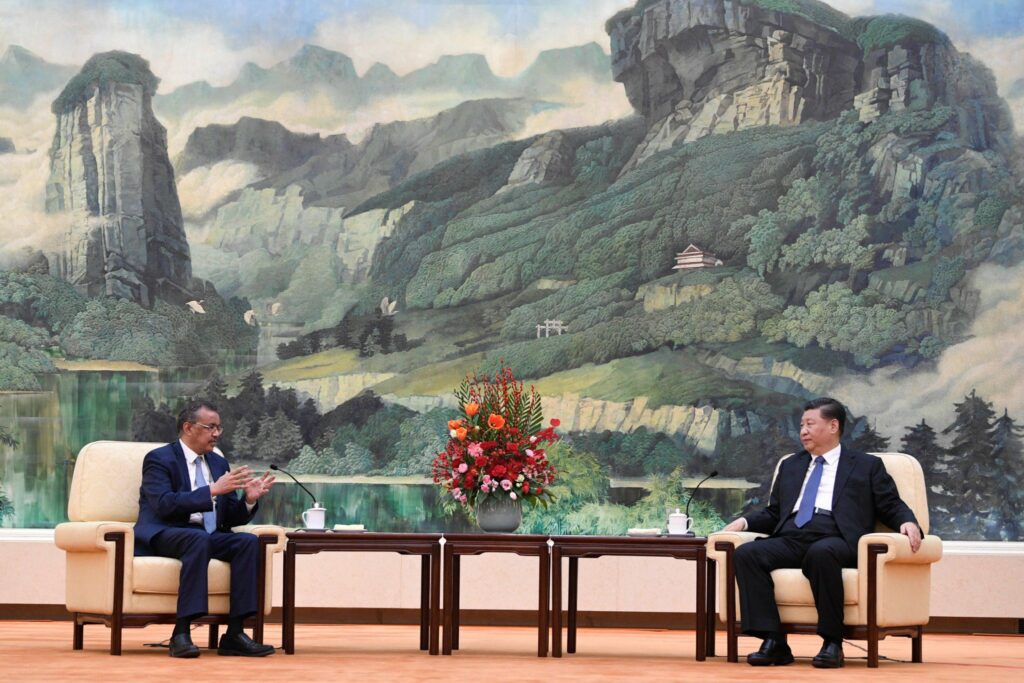 Joseph Fewsmith, Professor of International Relations at the Frederick S. Pardee School of Global Studies at Boston University, said that it was “extraordinary” that China’s leader, Xi Jinping, could disappear at a time of grave crisis and global attention on China with the onset of a possible coronavirus epidemic.

It was “extraordinary” that Xi could disappear at such a time, said Joseph Fewsmith of Boston University. “There is a sense that they have a crisis of confidence now that they have not had in a very long time,” he said…

This is a relatively common pattern among Chinese leaders during difficult domestic times. Xi himself disappeared in 2012, just before becoming general secretary of the Communist Party, also triggering rumors.

Then-leader Jiang Zemin was nowhere to be seen after the American bombing of the Chinese Embassy in Belgrade in 1999, leaving his premier, Hu Jintao, to be the public face of China’s response. That is similar to Xi’s strategy now of letting his premier, Li, go to Wuhan.

“The speculation then was that Jiang did not want to get saddled with any blame that came out of it,” Fewsmith said. “Xi may be doing the same today.”

Joseph Fewsmith is Professor of International Relations at the Pardee School of Global Studies at Boston University  He is the author or editor of eight books, including, most recently, The Logic and Limits of Political Reform in China (January 2013). Read more about him here.