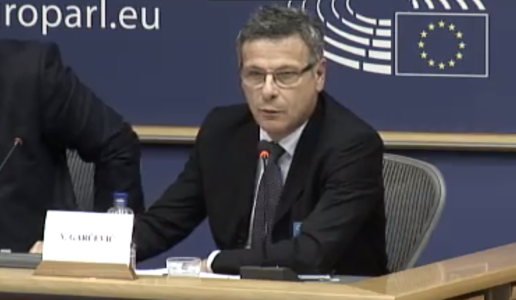 Ambassador Vesko Garcevic, Professor of the Practice of International Relations at the Frederick S. Pardee School of Global Studies at Boston University, published a recent Op-Ed in BalkanInsight, on the correlation between the Orthodox church(es) and states.

Behind words about faith, nation, and freedom often hide naked political interests and a fight for dominance in society. The ongoing feud reminds us again of how questions regarding Church and faith are so intertwined with politics and power.

The problem arises, as in Montenegro, when it is not backed by the state authority, and the state has the Church against it. The history of Orthodox Christianity proves that states are the stronger actor in this equation. A row over Montenegro’s new law on religions has become the latest battleground between those who would challenge the country’s statehood and a government that wants to cement it. The debate has evolved into a proxy conflict for those in Montenegro who have never accepted its independence as well as those in Serbia who consider an independent Montenegro as only temporary.