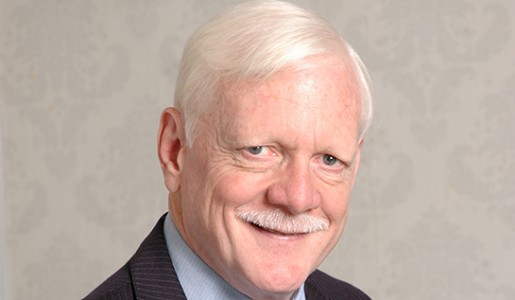 William Keylor, Professor of International Relations and History at the Frederick S. Pardee School of Global Studies at Boston University, was recently interviewed on the frenzy for fallout shelters in the early 1960s, and how President John F. Kennedy wrote a letter to the American People that he would be issuing an order to construct fall out shelters in government buildings, and would encourage businesses and individual families to build fallout shelters as well.

The interview focused on a businessman who tried to follow the president’s instructions. Keylor was interviewed for a segment on WBUR’s Morning Edition entitled “‘Doomsday Motel’ Dream: The Danvers Candy Man Who Hoped To Build Underground Bomb Shelter,’.“