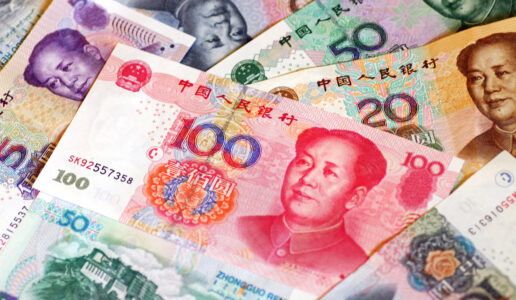 The Global Economic Governance Initiative (GEGI), a research initiative at the Frederick S. Pardee School of Global Studies at Boston University, recently launched the China-Latin America Finance Database which is the result of the collaboration between GEGI and the Inter-American Dialogue. The database provides up-to-date information on Chinese policy bank loans to Latin America by country, lender, sector and year.

Updated with 2016 data, the database shows that despite economic slowdowns in both regions there remains a steady flow of finance from  China to Latin America. View the database here.

Chinese finance to the region now totals over US$141 billion since 2005, making it by far the biggest lender.

“The bulk of Chinese finance was directed to some of Latin America’s most fragile economies,” says the report announcing the figures. Some 92% went to Ecuador, Venezuela and Brazil.

Brazil received US$15 billion, or 72%, in a year that was beset by an economic contraction of around 3.5% and a wide-ranging corruption scandal that tainted multiple high-level politicians in both government and opposition.

Meanwhile, in China, national debt rose to 279% of GDP in 2016, in part because of large-scale investment overseas.

Boston University’s Kevin Gallagher, who co-authored the research, said China’s massive currency reserves mean this is not yet a major concern, although he pointed out that the country has “burned through” a lot in the past 20 months.

“They have to be more concerned about the exposure of their global portfolio,” Gallagher told Diálogo Chino.