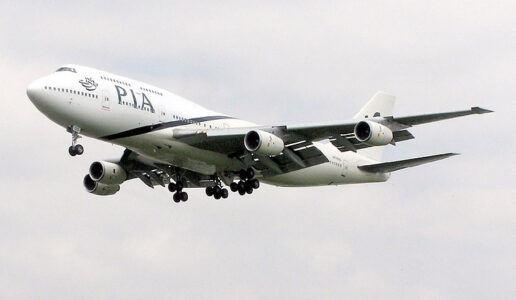 Adil Najam, Dean of the Frederick S. Pardee School of Global Studies at Boston University, recently criticized Pakistan’s age-old superstitious practice of killing a goat to ward off bad luck. Najam’s criticism came after the ground crew of a Pakistan International Airlines flight killed a goat on the runway before a flight to ward off bad luck following the crash of one of the airline’s planes a few days prior that left 48 dead.

Najam was quoted in a January 18, 2017 article in the New York Times, entitled “When an Airline Suffered Misfortune, Some Looked for a Goat.”

“This is so beyond stupid,” read a Twitter post by Adil Najam, a well-known Pakistani academic who is also the dean of the Pardee School of Global Studies at Boston University.

A poor goat “gets slaughtered by #PIA to keep its planes safe,” Professor Najam wrote.

Adil Najam is the inaugural dean of the Pardee School and is the former Vice Chancellor of the Lahore University of Management Sciences in Lahore, Pakistan. Learn more about him here.