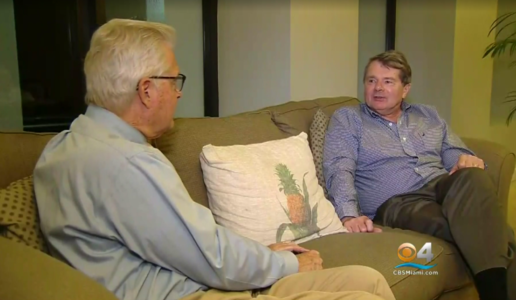 Amb. Paul Hare, Senior Lecturer at Frederick S. Pardee School of Global Studies at Boston University, was interviewed about the recent changes made to United States immigration law by the Obama administration that have ended the “wet foot, dry foot” policy.