Aftandilian in The Arab Weekly on Trump’s Syria Policy 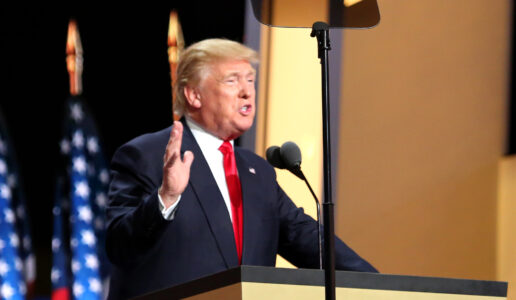 Gregory Aftandilian, Lecturer at the Frederick S. Pardee School of Global Studies at Boston University, published a recent Op-Ed on what President-Elect Donald Trump’s Syria policy will look like.

Aftandilian’s Op-Ed, entitled “Much of Trump’s Syria Policy Likely To Be Coordinated With Russia,” was published in The Arab Weekly on December 11, 2016.

US President-elect Donald Trump is likely to end US support for moderate Syrian rebels fighting the Assad regime and instead work with pro-Russian Syrian oppositionists to seek a political solution to the crisis. Trump will likely continue US President Barack Obama’s policies against the Islamic State (ISIS).

Notwithstanding his bombastic rhetoric on the campaign trail, Trump tried to portray himself as the non-interventionist candi­date, charging that his Democratic opponent, Hillary Clinton, had a “happy trigger” finger and would be quick to intervene overseas.

Trump has consistently argued that the 2003 Iraq war and military intervention in the Middle East in general were grave mistakes. During his recent thank you tour to supporters in Ohio after the election, Trump claimed that the United States has spent $6 trillion on the Iraq war and its aftermath and in the process further destabi­lised the Middle East.