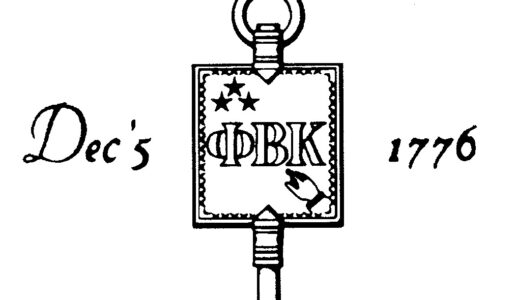 Students from the Frederick S. Pardee School of Global Studies were welcomed into the Phi Beta Kappa, Epsilon of Massachusetts at Boston University honor society at a ceremony held at the Boston University Castle on December 7, 2016.

“Our initiates today are part of the continuous recognition of academic excellence and scholarship at this University, in which this Society has played its part for a century now” Goldstein said.

“The challenge to the individual and to the Society is to provide thoughtful leadership to the campus community, to create an environment of scholarly communication and to pursue goals and ideals at the highest level,” Goldstein said. “The commitment  is to extend these ideals of liberal scholarship, leadership and service to the broader community.”

Houchang Chehabi, Professor of International Relations and History at the Pardee School, is also a Phi Beta Kappa member and also attended the ceremony.