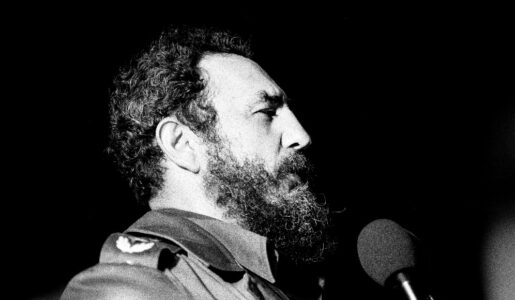 Renata Keller, Assistant Professor of International Relations at the Frederick S. Pardee School of Global Studies at Boston University, and Amb. Paul Hare, Senior Lecturer at the Pardee School, were recently interviewed on the death of Fidel Castro.

Keller and Hare were quoted in a November 27, 2016 article in the Boston Herald entitled “Fidel Castro’s Passing Opens Possibilities for U.S.”

“It is all so very much in the air,” said Boston University assistant professor Renata Keller, who’s studied Cuban history. “We still don’t know who will take over after Raul, but you do have one barrier to improved relations that is gone now with Fidel’s passing.”

The fertile business opportunity Cuba represents to U.S. companies could pique Trump’s interest as a hotel and golf course developer and keep the improving relations on track, experts said.

“Cuba badly needs far more hotels,” said Paul Hare, a former British ambassador to Cuba, who said there was only one 18-hole golf course on the 42,000-square-mile island when he served there from 2001 to 2004. “His direct business experience, ironically, is just what, if he did the policies right, could be promoted.”