Stern in Futurity on the Motivation of Terrorists 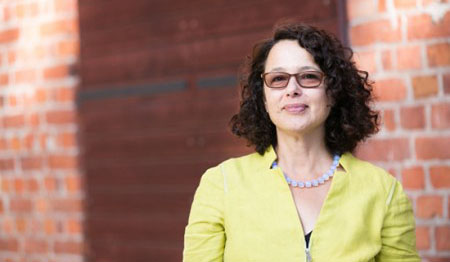 Jessica Stern, Research Professor at the Frederick S. Pardee School of Global Studies at Boston University, was recently interviewed on the motivations of violent extremists — arguing that the only way to understand what drives terrorism is to speak to the perpetrators of terrorist acts.

Stern was interviewed for a November 22, 2016 article in Futurity entitled “Want to Know What Drives a Terrorist? Ask.”

The only way to understand the motivations of violent extremists, she says, is to talk with the perpetrators themselves. She has talked with members of paramilitary white supremacist and antigovernment cults in the United States, Islamist terrorists in Pakistan, Indonesia, Lebanon, and Gaza, Jewish terrorists in Israel, and violent Hindu extremists in India.

Just as there is no single brand of terrorism, Stern says, there is no singular profile of a terrorist and no set path to extreme violence. She has learned that people are motivated to become terrorists by reasons that may have little to do with the religious and political narratives they spin.