Schmidt, Stern Speak at Conference on Future of Europe 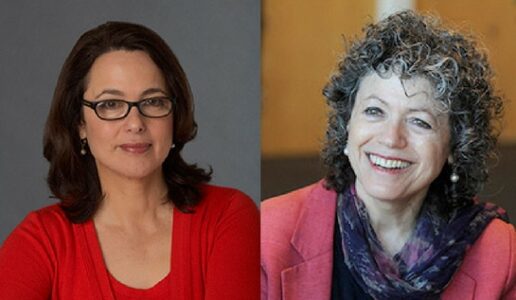 The “Summit on the Future of Europe 2016 — Europe and The Forces of Disunion” examined the adverse political, economic and social trends that have both fueled the crisis and/or resulted from it. The conference also assessed the options open to Europe in confronting its multiple challenges and reflected on Europe’s future.