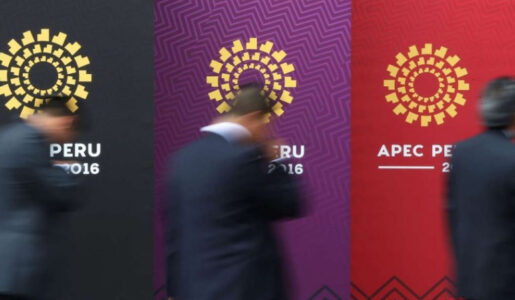 Kevin Gallagher, Professor of Global Development Policy at the Frederick S. Pardee School of Global Studies at Boston University, was recently interviewed on a possible regional trade deal void in Latin America due to campaign promises made by United States President-Elect Donald Trump.

Kevin Gallagher, a professor of global development policy at Boston University, said that as Trump was building a wall, Xi was building bridges across Latin America. “Xi and China have become South America’s leading trading partner, source of development ­finance and … have engaged in ‘south-south’ cooperation on a number of fronts,” he said.

“Now the agenda will be on infrastructure and industry and how to do so in an environmentally sustainable and socially ­acceptable manner.”