Wippl in The Boston Herald on ISIS Deserters 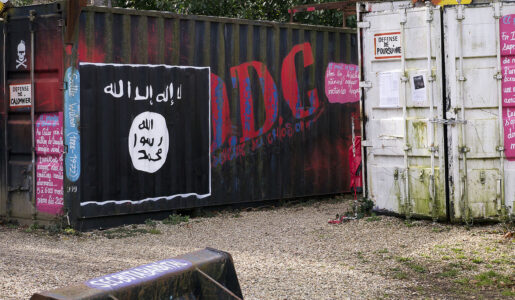 Joseph Wippl, Professor of the Practice of International Relations at the Frederick S. Pardee School of Global Studies at Boston University, was recently interviewed on the threat that Islamic State (ISIS) deserters could pose to Europe.

Wippl was quoted in an October 19, 2016 article in The Boston Herald entitled “ISIS Deserters Could Pose Threat to Europe.”

Boston University professor Joseph Wippl, a former CIA officer, told the Herald a flood of returning fighters “has been the fear of all these European countries and undoubtedly the reason these security services are tearing their hair out.”